News
Business
Movies
Sports
Cricket
Get Ahead
Money Tips
Shopping
Sign in  |  Create a Rediffmail account
Rediff.com  » News » 'The idea of Hinduism is at stake' 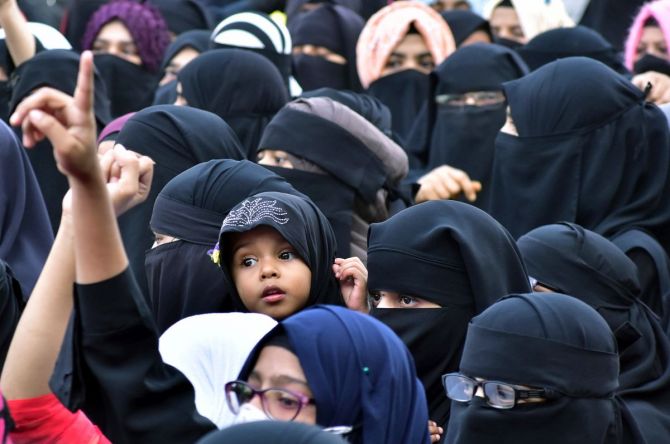 How does clothing become a symbol of hatred?

Why does clothing become polarising?

Last month, six students from a government-run pre-university college in Udupi, Karnataka -- the only south Indian state to be ruled by the Bharatiya Janata Party -- protested when they were asked to leave the campus as they refused to remove their hijab.

The issue snowballed into a Hindu versus Muslim controversy as Hindu students wore saffron scarves and turbans and shouted 'Jai Shri Ram' slogans.

The protests, which have spread to other campuses in the state, have taken a political colour across the nation.

Noorjehan Safia Niaz, an Ashoka Fellow who has founded the Bharatiya Muslim Mahila Andolan (an organisation 'that fights for the rights of Muslim women'), calls the protest a tragedy.

Religious hatred, she tells Rediff.com Senior Contributor Neeta Kolhatkar, has entered the campus and is "pitting one set of students against another."

Why has the hijab controversy broken out in Karnataka now?

Actually, since the RSS came into being in 1925, it has been on their agenda as well. They have been clearly anti-Muslim so their ideology is very obvious.

When an ideology is backed by political power, its religious fervour gets validation. Then, they will do whatever they can to achieve their goal.

The idea of a Hindu Rashtra is not new. So, whether it is corona jihad or Shah Rukh Khan praying at Lata Mangeshkar's funeral, they can twist anything to suit their narrative and attack the Muslim community.

What is vicious about this fulfilment of their agenda is the fact that it is now entering our schools and colleges and pitting one set of students against another.

It is tragic is that the ordinary citizens, especially the Hindus, are not talking about it.

That is the damage caused by 96 years of indoctrination, of hate, of exclusion.

Do you think that the majority are guilty because they are keeping quiet?

The Muslims spoke up against the Taliban earlier and, now that they are back in power, it is our responsibility to speak up again.

The Bharatiya Muslim Mahila Andolan, which supports the cause of Muslim women, has raised its voice against its own community.

When the Deoband's Darul Uloom (located in Uttar Pradesh, this seminary was established in 1866 and is India's oldest school for Sunni Islamic education) issued fatwas against Gudiya and Imrana 17-18 years ago, we had spoken up vehemently.

This is not about Hindus or Muslims; this is about the idea of what this country should be. It is the idea of Hinduism which is at stake.

The pluralism that existed, the wonderful Hindu ethos that existed... all of this is at stake. Every Hindu needs to speak about it.

When you refer to the Hindu ethos, do you mean it promotes pluralism and inclusivity?

It does not because any one ideology is not enough to define religion. To understand this, one has to go back to the ethos of every religion.

Islam is about equality and justice. Hinduism is about taking the right path and being inclusive. Forgiving is an important part of Christianity. The core, I believe, is the same in every religion.

But, as we have witnessed, Hinduism can be identified differently by different people.

And that is true of any religion. To give you an example, certain sections of the Muslim community still believe the hijab is essential. I don't agree.

We know what Hindus have done to their women in the name of religion. They have also promoted patriarchy.

Like any other religion, Hinduism is not devoid of its share of murkiness. I have read various books on Hinduism. When does Hinduism speak of violence and exclusion? I have not found it.

There is -- if you go back to the basics -- an underlying unity among all religions and the values they teach. 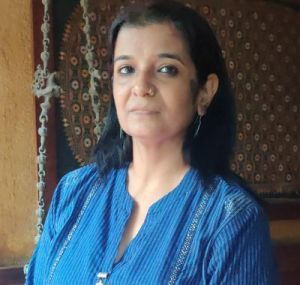 Even in 2022, why can't India break out of its patriarchal stronghold?

Patriarchy is a religion in itself. It is overpowering and penetrates all ideologies and all our institutions and destroys them from within.

Why do we deny it? Despite my strong support for feminism, I am also patriarchal in many subtle ways.

For example, we subconsciously betray our patriarchal nature in the language we use.

We may consciously try to correct ourselves but, when we speak unconsciously, we reveal ourselves.

The fact is patriarchy is both deeply prevalent and deeply rooted in our society. 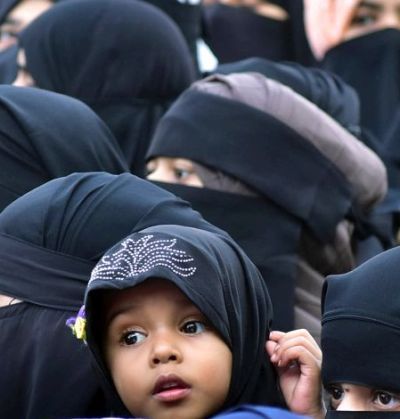 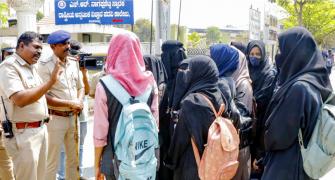 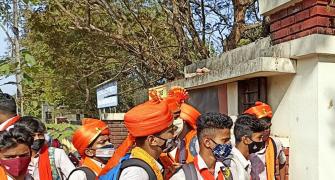 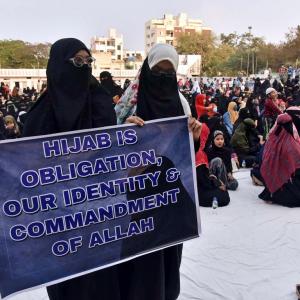 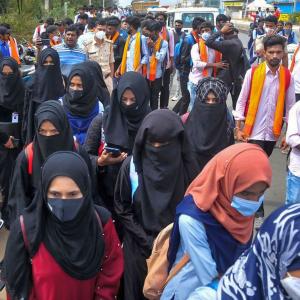