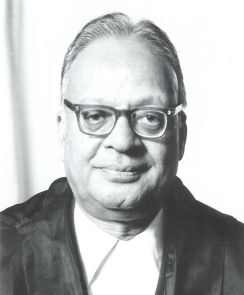 Earlier in September 2013, the prime minister had approved setting up of the 7th Pay commission.

The commission has been mandated to submit its report in two years time and its recommendations would be implemented from January 1, 2016.

The setting up of the commission, whose recommendations will benefit about 50 lakh central government employees, including those in defence and railways, and about 30 lakh pensioners, comes ahead of the general elections.

The government constitutes a Pay Commission almost every 10 years to revise the pay scales of its employees and often these are adopted by states after some modification. 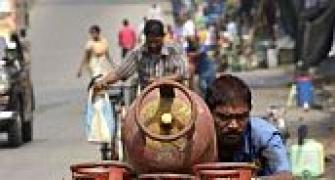 Govt may hike quota of subsidised cylinders to 12 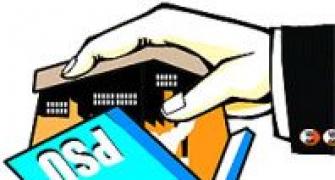 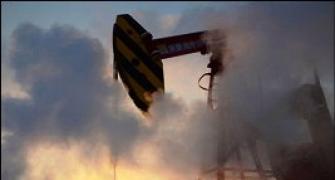 OilMin to move Cabinet for reducing subsidy on ONGC, OIL 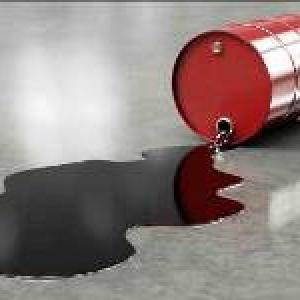 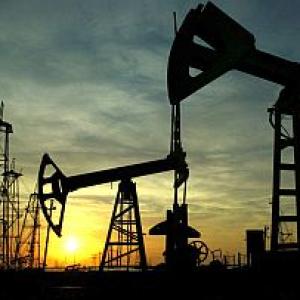 46 oil blocks on auction; include area grabbed from Reliance