C P Chandrasekhar, who has served on key statistical panels in the past both as a chairman and member, said he was present in the campus when the ruckus broke out on Sunday and found the incident "disturbing" and "unprecedented", and that it further undermined the faith in the system. Somesh Jha reports. 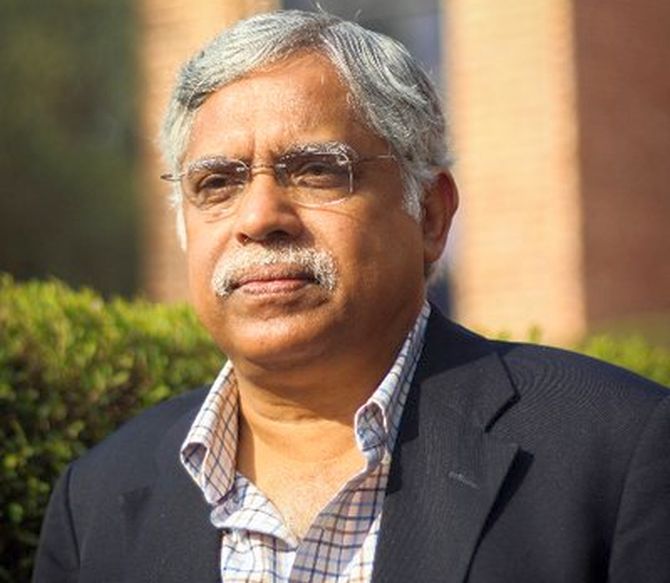 IMAGE: JNU professor C P Chandrasekhar said he was present in the campus when the ruckus broke out and found the incident "disturbing" and "unprecedented". Photograph: C P Chandrasekhar/Twitter

A day after violence broke out in Jawaharlal Nehru University on Sunday, one of its professors, C P Chandrasekhar, resigned from a government-appointed committee, which was set to hold its first meeting to review India’s economic data.

Last month, the ministry of statistics and programme implementation set up the standing committee on economic statistics, led by former chief statistician Pronab Sen, to “review the extant framework relating to data sources, indicators, concepts or definitions and other issues” of  the economic data-sets. The panel was created after concerns were raised about “political interference” in the statistical system. Two key statistical reports -- one on the job market and the other on consumer spending -- had been withheld by the government earlier.

“I was persuaded that this government is not concerned about the robustness of India’s statistical system. The JNU’s incident on Sunday has further undermined the faith in the system. It shows that we are now living in a different world and it’s hard to work with a government in which you have lost faith,” Chandrasekhar was quoted as telling Business Standard over the phone on Monday night.

The committee was to hold its first meeting on Tuesday to finalise the Index of Industrial Production data for November 2019 and to set the future agenda of the newly formed committee.

Chandrasekhar, who has served on key statistical panels in the past both as a chairman and member, tendered his resignation through an e-mail around 9 pm on Monday.

“I regret to inform you that, because of the situation in the JNU where I stay, I will be unable to attend tomorrow's meeting. Further, I feel that, under current conditions, this committee is unlikely to be able to restore the credibility of the statistical system, which has been undermined in the recent past,” Chandrasekhar wrote in his e-mail sent to all the committee members.

“It is unfortunate that political pressures have reduced their autonomy now, and efforts to consolidate a well-designed system are being subverted. In these circumstances, I will not be able to serve on this committee,” he added.

Tensions due to the ongoing protests over fee hike in the JNU escalated on Sunday, when masked goons entered the campus and assaulted students and faculty with hammers, rods and sticks. They had even entered JNU hostels and vandalised the rooms. The incident also led to the resignation of JNU’s hostel wardens on “moral grounds”.

Chandrasekhar said he was present in the campus when the ruckus broke out and found the incident "disturbing" and "unprecedented". 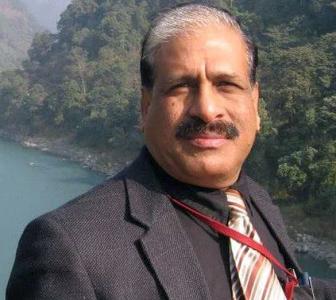