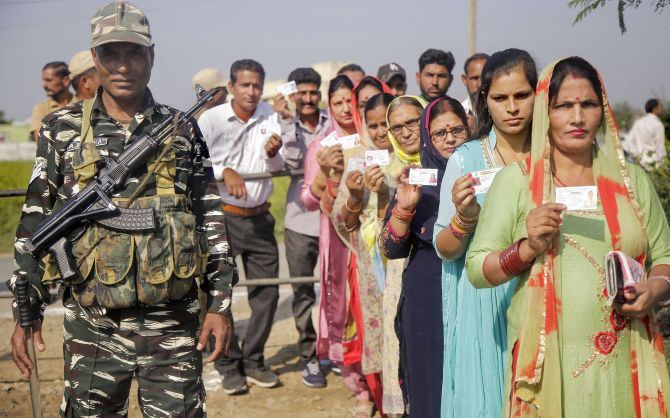 IMAGE: Panches and Sarpanches stand in a queue to cast their votes for Block Development Council elections at Suchetgarh near international border in Jammu and Kashmir. Photograph: PTI Photo

Over 200 Independents were elected to the post of chairperson in the first-ever Block Development Council (BDC) elections in Jammu and Kashmir, with the Bharatiya Janata Party winning in 81 of the 310 blocks.

The Congress, the National Conference and the People's Democratic Party stayed away from the elections, the first after abrogation of the state's special status, because of continued detention of their leaders.

Elections were held in 283 blocks on Thursday as 27 candidates were elected unopposed, poll officials said, adding that results of three blocks are awaited.

The Jammu and Kashmir National Panthers Party (JKNPP) won in eight blocks and the Congress in one, Chief Electoral Officer Shailendra Kumar said.

The Congress candidate had filed nomination papers before the party announced it would boycott the elections, sources said.

The state has 316 blocks but elections couldn't take place in two blocks as they did not have an elected panch and sarpanch, while in four blocks reserved for women, there was no elected woman panch.

In the Kashmir division, 128 blocks went to polls. The BJP won in 18, Independents in 109 and Congress on one, Kumar said.

There are thirty-one blocks in the Ladakh region, and the BJP won 11 and Independents in 20, he said.

Kumar said in the Jammu region, 151 blocks went to polls, with the BJP winning in 52 blocks, JKNPP in eight and Independents in 88.

Results of three blocks are awaited, he said. 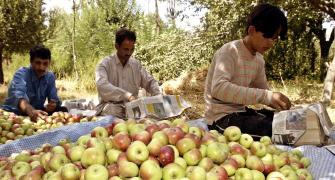 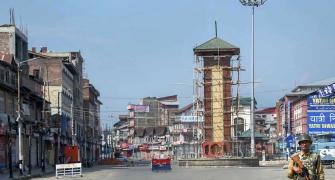 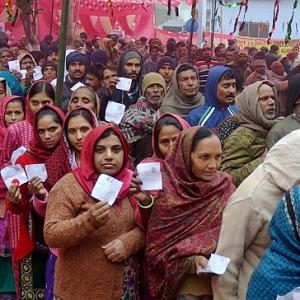