News
Business
Movies
Sports
Cricket
Get Ahead
Money Tips
Shopping
Sign in  |  Create a Rediffmail account
Rediff.com  » News » 700 Indians took political asylum in US in 2014... and the number is rising

The United States provided political asylum to 700 Indians in 2014 as against 419 the year before, according to US Citizenship and Immigration Services. 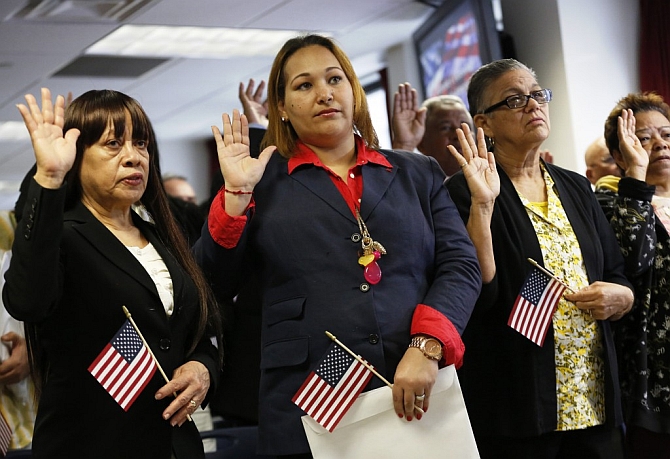 "The USCIS Asylum division granted asylum to 419 individuals with Indian citizenship and/or country of birth in 2013 and 700 in 2014," USCIS said in a letter to California-based North American Punjabi Association under the freedom of information act.

"This does not include any individuals who may have been granted asylum by a Department of Justice, Executive Office for Immigration Review immigration judge," USCIS said.

"One thing is very clear that the number of asylees of Indian origin are increasing every year, which is a matter of concern," said Satnam Singh Chahal, NAPA executive director.

Political asylum is the right to live in a foreign country, and is given by the government of that country to people who have to leave their own country because they are in danger of persecution. 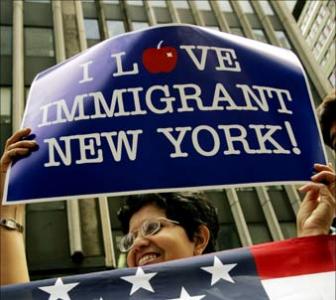 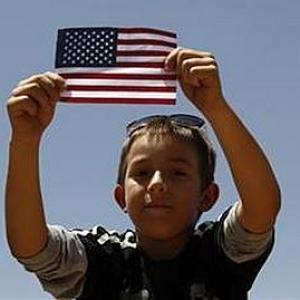