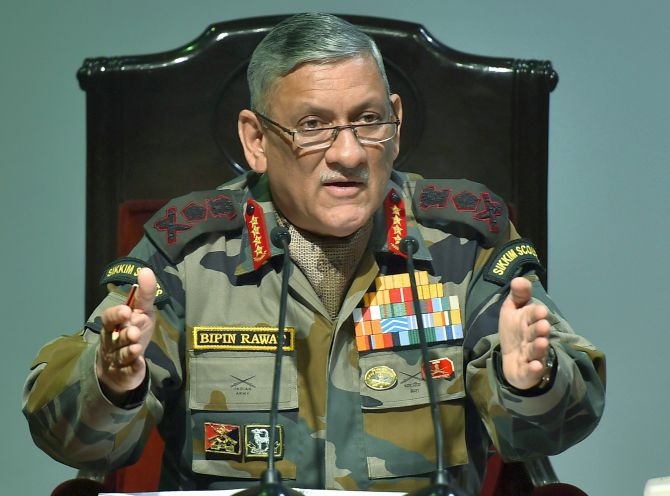 "The army is always ready (Sena to hamesha taiyar rehti hai)," General Rawat said when asked if his force is ready for action in PoK.

However, the army chief made it clear that a decision in this regard has to be taken by the government.

On being asked about Pakistani Foreign Minister Shah Mehmood Qureshi mentioning Jammu Kashmir as an Indian state, General Rawat said, "We are very happy as you are, after listening to this. This is the truth. This is the reality."

Commenting on the situation in Jammu Kashmir, the army chief said, "It is necessary for the people of Jammu Kashmir to understand that what is happening there is for them only. When the government has given certain instructions... Article 370 has been scrapped... all this has been done to integrate Jammu and Kashmir with India."

"We want that residents of Jammu and Kashmir should give a chance to security forces, the administration to bring peace in the Valley. They have faced terrorism for 30 years. Now, they should give the peace process a chance. Then they will realise what they got by peace, things that they did not get during all those years," he added. 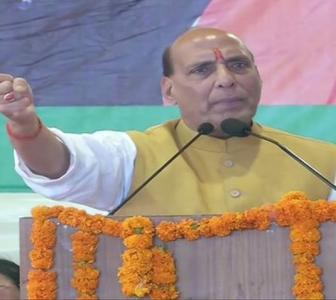 If we ever talk to Pak, it will be on PoK: Rajnath