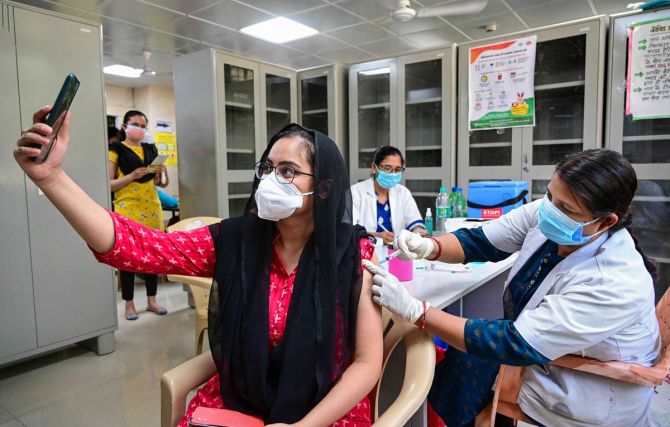 IMAGE: A woman takes a selfie as a medical worker inoculates her with a COVID-19 vaccine dose at Moti Lal Nehru Medical college in Prayagraj. Photograph: PTI Photo

Vardhan also urged states to ensure that the healthcare and frontline workers are fully vaccinated as they form the vulnerable categories.

"Vaccination is our big weapon in the fight against COVID-19," he said.

He added that India is the fastest country globally to reach the landmark of 17 crore doses in 114 days and thanked all the states and UTs for their contribution in achieving this feat.

"Hence, it is very important that we first focus more on second dose vaccinations. States should not lose sight of those who are to get the second dose of COVID vaccine. Seventy per cent at minimum ought to be allocated to meet the requirement of the second dose, while 30 per cent ought to be reserved for the first dose," he was quoted as saying in a statement.

The Union health minister added that under the Liberalised Pricing and Accelerated National COVID-19 Vaccination Strategy, along with free vaccination under GOI channel, states can use the non-GOI channel to have a holistic vaccination coverage of their population.

Vardhan also pointed out that various measures are being taken by the Union Government to ramp up vaccine production in the country.

The production capacity of the vaccine manufacturers is also being ramped up. While it will touch 8 crore doses by May 2021, it will touch 9 crore in June 2021, it said. The Union health minister highlighted the trajectory of COVID in the eight states/UT and brought attention to the consequent stress on the medical infrastructure.

He applauded the dedication and patience shown by state administrations in their fight against the pandemic and in simultaneously ensuring the welfare of the people.

"Although in the last 24 hours, 3.48 lakh new cases were registered, a net decline of 11,122 cases is recorded in the active caseload. This is the second consecutive day of decline in the active cases," he said.

Vardhan stressed on the continued need to follow COVID-appropriate behaviour along with renewed and stringent focus on containment measures for addressing the present surge. He noted that adherence to implementation of micro-containment zones has also helped, the statement said.

Dr Sujeet K Singh, Director NCDC presented a granular analysis of the COVID trajectory in the states. He pointed out that the apparent shift of COVID-19 towards lower age groups is driven by the fact that higher age groups have been vaccinated in considerable proportion by now.

He suggested the ramping up of testing and vaccination in peri-urban areas as the spread is now going to peri-urban and rural places.

He further added that irrespective of the COVID variants, measures for preparedness and protection remain the same. He urged the states to augment medical infrastructure for testing and vaccination to mount a sturdy response to the pandemic, the statement stated.

There was comprehensive and detailed discussion on the aspects of COVID management, including ramping up of hospital infrastructure, increased testing, stringent restrictive measures for breaking the chain of transmission and stress on COVID-appropriate behaviour among the masses. 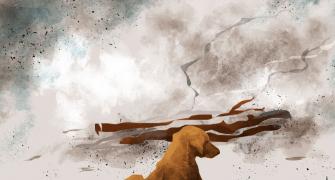 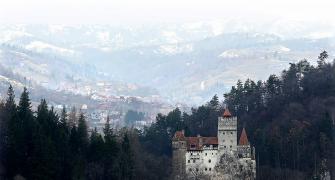 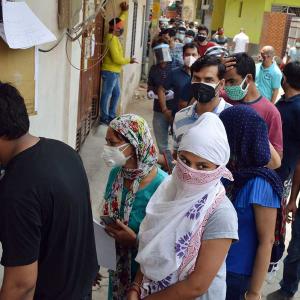 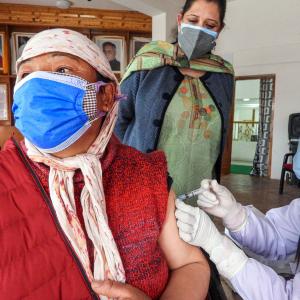