If killing 20 jawans isn't provocation, what is, asks Sena

Referring to Prime Minister Narendra Modi's statement that India will give a befitting reply if provoked, the Shiv Sena said on Friday that the killing of 20 Indian jawans by the Chinese army was itself a provocation. The editorial in the Sena mouthpiece 'Saamana' also said those who used to blame Jawaharlal Nehru for defeat in the 1962 Sino-India war should now introspect.

"Modi says if provoked, we will respond. If killing of 20 jawans is not a provocation, then what is?

"Killing of 20 jawans is a provocation and attack on our self-respect and sovereignty," it added.

"Coffins of 20 soldiers is not a matter of pride," the editorial said.

"We spoke of retaliation then and even now. But we can threaten only Pakistan. When will we leave behind the perception that we cannot take on China," it asked.

It also said the country has not learnt anything from the mistakes of 1962.

"Compared to 1962, we are stronger today. If people who blame (then prime minister) Nehru introspected, the martyrdom of 20 soldiers will not go in vain," it said.

"It is being said that Trump is keeping a close watch on the India-China developments. What (good) will happen with that? In 1971, when USA sided with Pakistan, Russia sent its naval fleet for India's help. Will Modi's friend Trump send similar help to India?" the editorial asked.

"We can definitely impose economic blockade on China. Indians should boycott Chinese goods. Chinese firms are spread all across the country. If Maharashtra cancels a contract, other states can sign a contract with that company. So the Union government should have a uniform policy regarding Chinese companies," it said.

"We cannot forget that China is an important neighbour. Pakistan, Nepal, Sri Lanka are trying to counter India. China will not back off because of India's growing proximity to the USA," the editorial said.

"Our foreign policy should be based on our ties with China and Pakistan as anti-India stand has brought these two countries together. We need to remember that if there is war, we will have to fight these two countries. Even though our defence capabilities are beyond doubt, we cannot fight on two fronts at the same time," the newspaper cautioned. 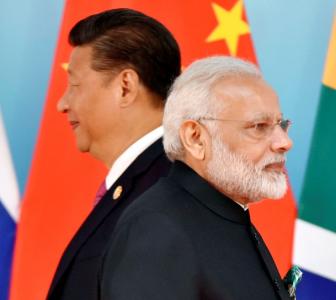 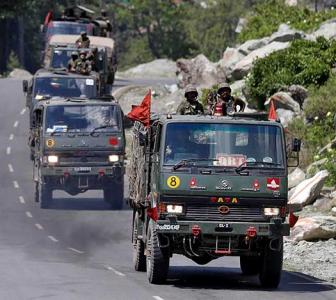 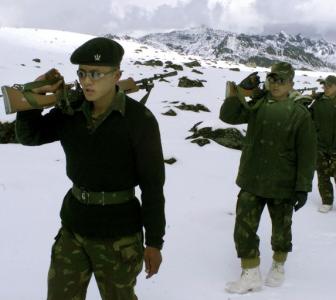 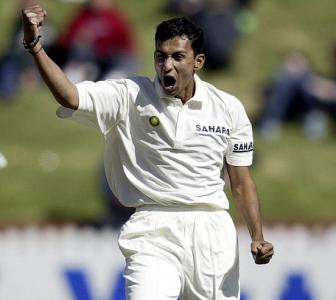