News
Business
Movies
Sports
Cricket
Get Ahead
Money Tips
Shopping
Sign in  |  Create a Rediffmail account
Rediff.com  » News » If I tell you everything....: Mamata on race for PM's post in 2024

West Bengal Chief Minister Mamata Banerjee on Friday deflected questions about whether she will be in the race for the prime minister's post in the next general elections. 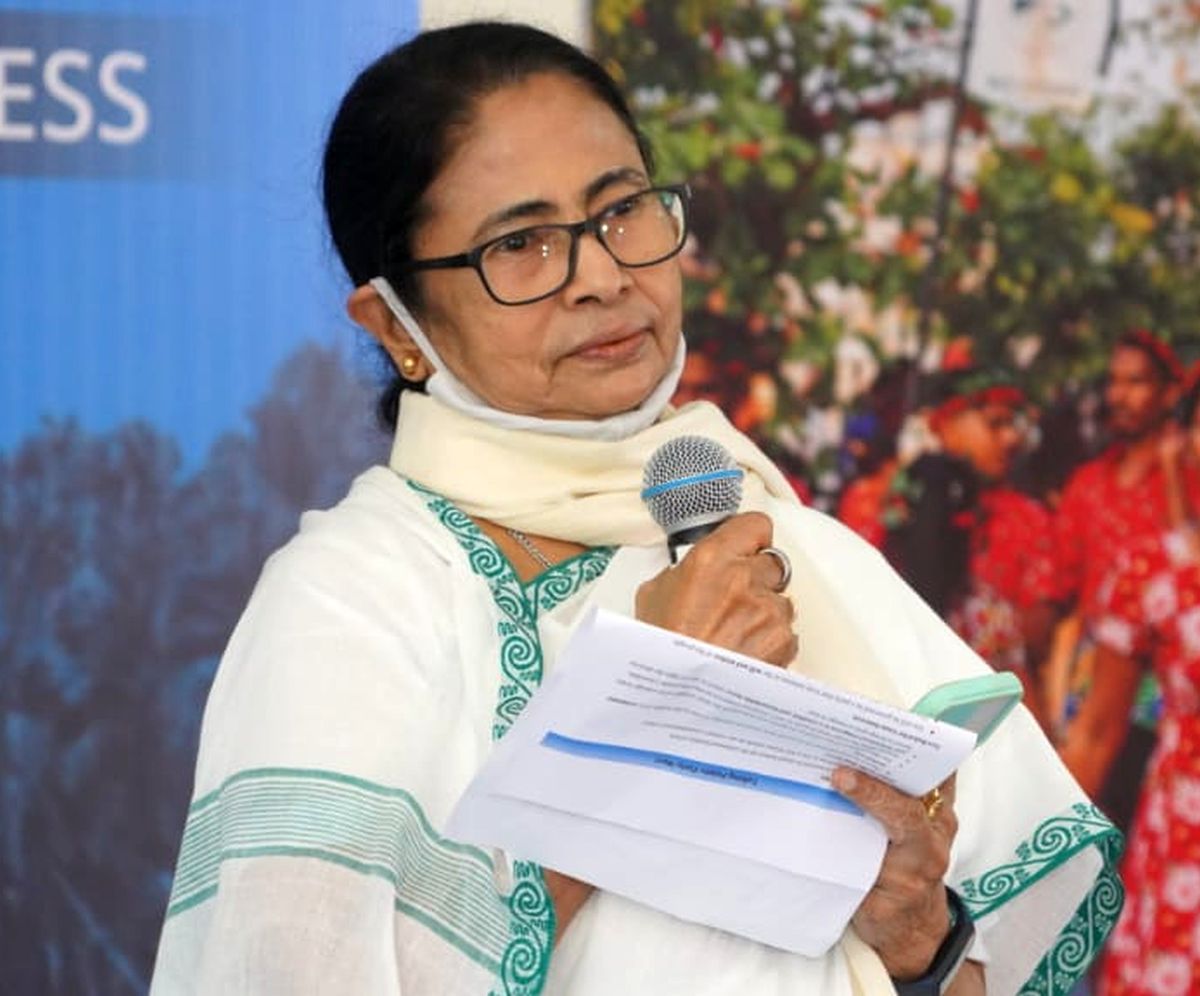 "If I tell you everything right now what I will tell later?" she told reporters while responding to a question if she is running for the country's top post in 2024.

Speculation is rife that after her party Trinamool Congress's resounding victory in the West Bengal assembly polls earlier this year, Banerjee eyes to take up a larger role in national politics prior to the 2024 Lok Sabha elections.

The TMC supremo is on a three-day visit to Goa from Thursday evening as her party has announced its decision to contest the Goa Assembly elections slated early next year.

When asked whether the motive behind her party TMC contesting the upcoming Goa polls was part of larger plan of the next Lok Sabha elections, Banerjee said, "We will contest the elections in 2024."

"We are transparent. We don't play hide and seek. We are a transparent party," she asserted.

When another journalist asked the same question, Banerjee said in a lighter vein, "Why don't you contest the election for PM's post. You are media, you can also contest."

TMC's poll strategist for Goa elections, Prashant Kishor, had recently said the Bharatiya Janata Party will remain at the centre of Indian politics for the next several decades and the party will not go anywhere irrespective of whether it wins or loses.

When asked about his statement, Banerjee said that instead of asking her about it, the reporters should raise the query with Kishor.

"Maybe, he means to say that if we don't do it properly, the BJP is going to stay," she said.

Founded in 1998, the TMC, which currently rules West Bengal, has announced that it will contest all 40 seats in Goa in the upcoming polls. 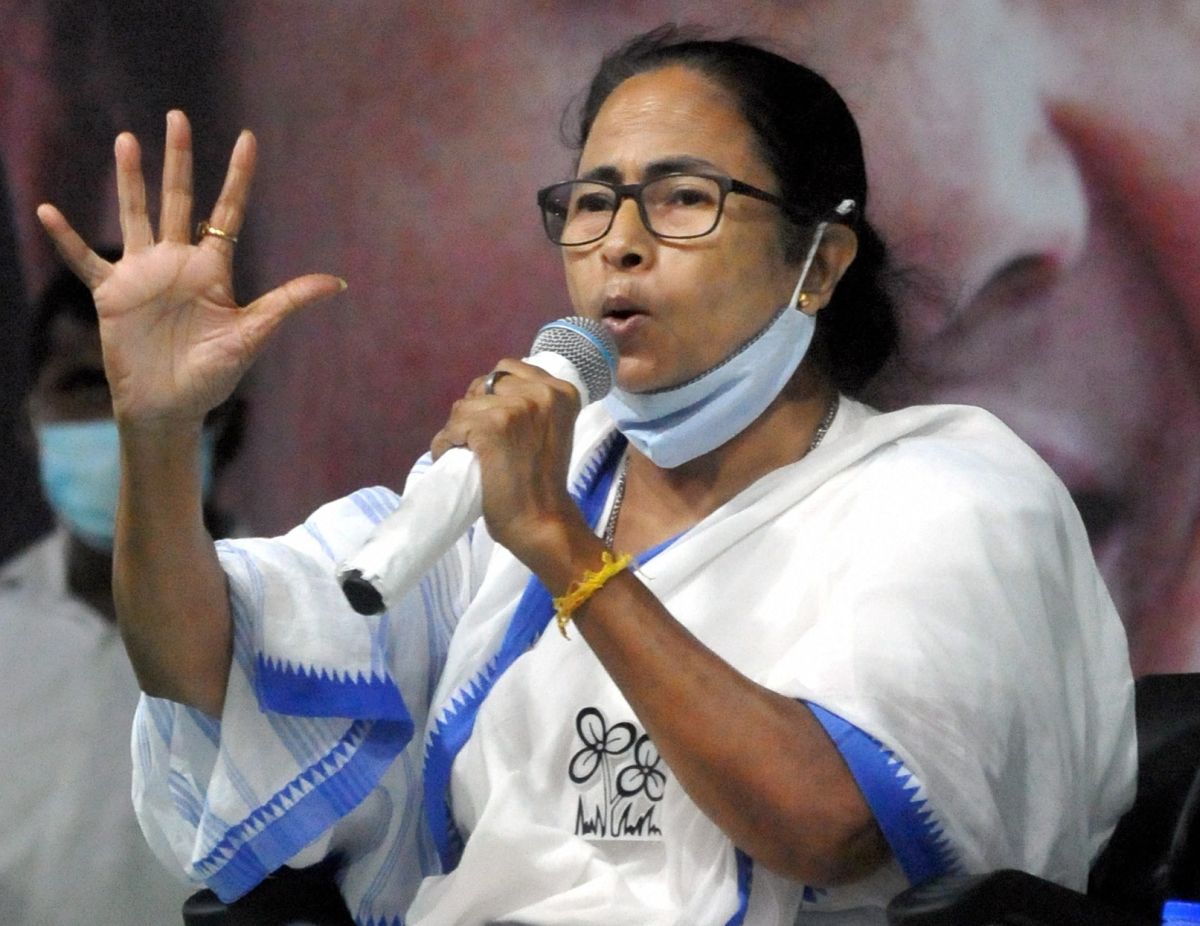