Former Comptroller and Auditor General official R P Singh, who has stirred a controversy, has rejected the allegations that the Congress has put him up to defend the government on the audit report on 2G spectrum allocation which had estimated the presumptive loss of Rs 1.76 lakh crore.

"I don't think it has any substance," he told Karan Thapar in CNN-IBN's Devil's Advocate when asked about the charge that he has been put up by the Congress.

Singh said he has no connection with the United Progressive Alliance government nor he was having any interaction with it.

"Whatever I have said is not politically motivated and (my conscience) is very clear on that account," he added. Singh said he would have earned the 'wrath' of his then boss Vinod Rai if he had not signed the final audit report on 2G spectrum which pegged presumptive loss of the airwaves auction at Rs 1.76 lakh crore.

"I knew the content of the report... There was a written order. I had to comply. There is no scope for refusing. You would earn wrath," he said.

Singh said there 'is no tradition of disagreeing or opposing orders of CAG in my department'. He said that he had deleted certain figures on presumptive loss from the draft report but they were later incorporated in the final report and he knew about it.

Singh also said that he was misquoted by a newspaper that PAC Chairman Murli Manohar Joshi sought to influence the CAG report on 2G whilst the report was being prepared.

"This claim has been made in newspaper report. I do remember that there is documentary statement where it is stated a member of PAC had asked to calculate loses using a particular formula. I cannot confirm the name, but I can confirm the content," Singh added.

He specifically said that he has been misquoted in the news report. "I said a member of PAC... It has misquoted me," he said. The former official said that on one evening of July

2011, Deputy CAG Rekha Gupta summoned him and told him that that report needs to be delivered at 10 am to the finance secretary and telecom secretary.

"I came back to my office at around 7.30 pm or 8 pm. I ordered my team to prepare a prescribed format along with the set of complete supporting key documents... I signed it that very day at around 8 pm," Singh recollected. 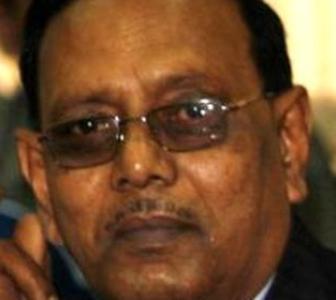 I was made to sign on 2G audit report: R P Singh
CNN-IBN set to mop up Rs 100 cr via maiden IPO 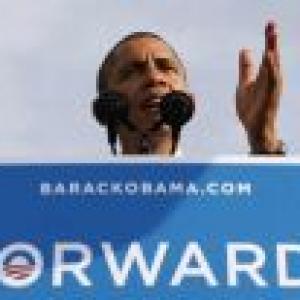