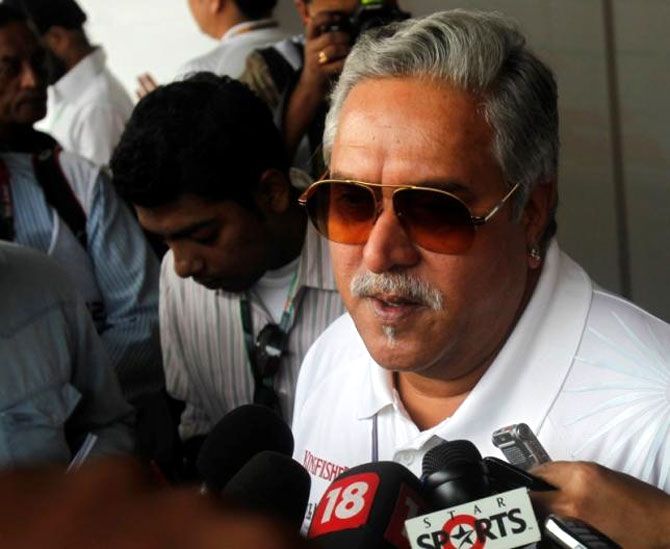 Independent member of Parliament and liquor baron Vijay Mallya is all set to face expulsion from Rajya Sabha, with a Parliamentary panel examining the matter related to his alleged loan default of over Rs 9,400 crore rupees, on Tuesday unanimously favouring such action.

At the same time, the Ethics Committee of Rajya Sabha headed by veteran Congress leader Karan Singh, decided to give Mallya one week time to explain his conduct, which the members said is a ‘procedural formality’.

In a step closer to initiating his deportation, the government had on Monday revoked the passport of Mallya, who is believed to be in the United Kingdom after leaving India on March 2.

“We have examined the entire issue related to Mallya’s case. The documents that we had sought from banks have also come. There was a unanimous view in the panel that he should be expelled from the House membership.

“But still we have decided to give him a week time to tell us whatever he has to say. The next meeting of the committee has been fixed on May 3, when we will take a final decision,” Singh told reporters after the meeting.

Janata Dal-United president Sharad Yadav, who is also a panel member said, “Mallya should be expelled from the Rajya Sabha and he will be expelled. His membership is almost gone now. This is the firm view of the committee. It is final that his membership will go. He has been given the time to complete the procedure.”

Communist Party of India-Marxist general secretary Sitaram Yechury said that the opinion in the committee was that Mallya has no right to remain a member of Rajya Sabha.

The committee had sought details of the liabilities on Mallya’s airline Kingfisher from 13 banks, which furnished their replies according to which the total liability on Mallya’s company is Rs 9,431.65 crore.

The committee decided to crack the whip on the ground that Mallya never declared these liabilities in the last ten years, which a member is supposed to do annually.

Enforcement Directorate had last week written to 17 banks and a clutch of probe agencies with an aim to prepare a watertight case against Mallya who is being probed for money laundering charges in the IDBI bank alleged loan fraud case.

Acting on the notices given by Opposition members, Chairman of the Upper House Hamid Ansari had referred the matter to the panel last month.

The panel had taken cognisance of the matter on March 14. 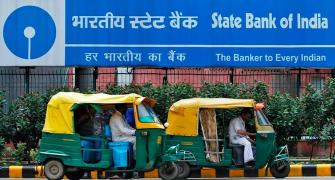 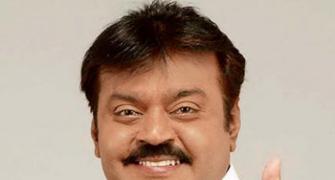 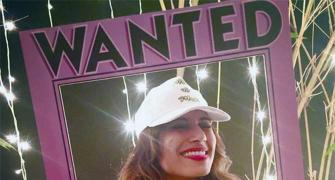 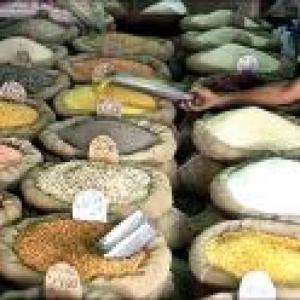 Inflation rates in Tamil Nadu during AIADMK and DMK tenure 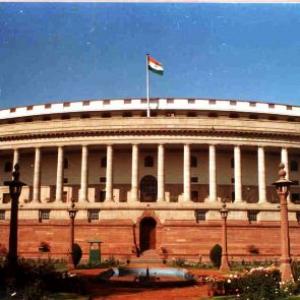