An Army soldier was arrested for sharing confidential and strategic information about the force with a woman Pakistani agent, a top intelligence official said Saturday. 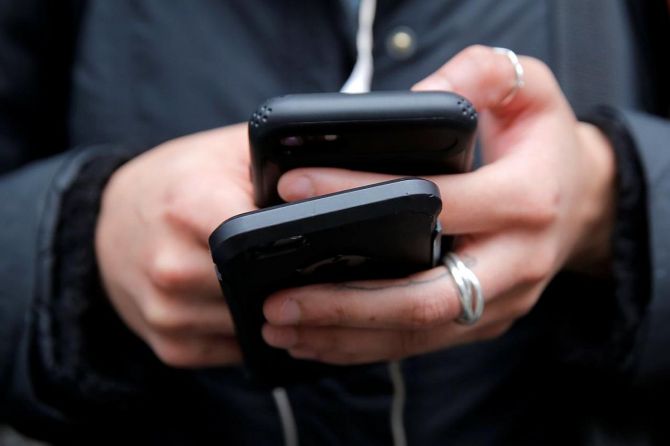 Posted in Jodhpur as a gunner, Pradeep Kumar was in contact with the woman agent of the Pakistani intelligence agency, he said, adding that the gunner was arrested after his movement was kept under surveillance for several days.

It was observed that the soldier was in contact with the Pakistani agent through Facebook and WhatsApp and was sharing confidential information with her, the officer added.

The accused was taken into custody on May 18 for interrogation and then arrested, the official said adding that Kumar, a Uttarakhand native, was recruited only three years ago.

Kumar had received a call on his mobile phone from the woman nearly six months ago with the caller identifying herself as a military nursing service worker in Bangalore, the official said.

She seduced Kumar into meeting her in Delhi and proposed to get married to him, the official said, adding once Kumar was honey-trapped, she began tricking him into parting with confidential information and documents through social media.

Kumar was arrested following the registration of a case under the Official Secrets Act, 1923, the officer said, adding further investigation is on. 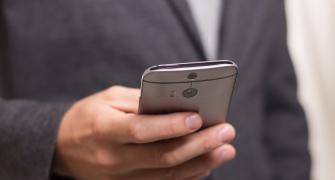 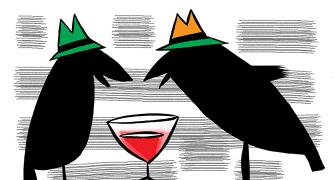 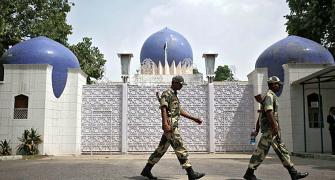 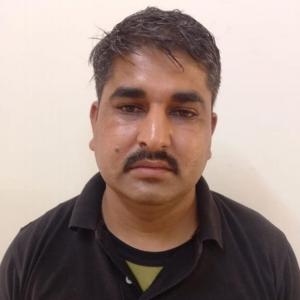 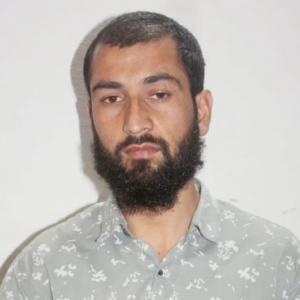