Union Home Minister Amit Shah on Sunday said he has tested positive for coronavirus and has been admitted to a hospital following advice of doctors, the first Indian Cabinet minister to fall victim to the pandemic. 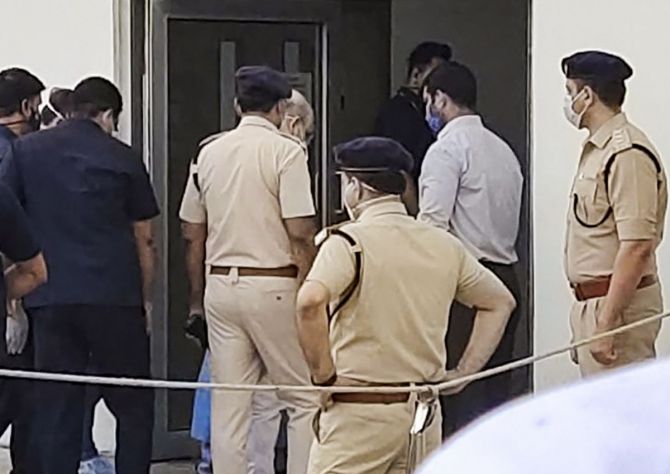 A close confidant of Prime Minister Narendra Modi, 55-year-old Shah made the announcement on Twitter.

'I have undergone a coronavirus test after showing initial symptoms and have tested positive. My health is fine but I am getting admitted to a hospital on the advice of doctors,' he tweeted in Hindi.

The home minister also requested those who had come in contact with him in the last few days to get tested for coronavirus and isolate themselves.

It was not officially disclosed where Shah was admitted but officials said privately he is being treated at a private hospital in Gurugram.

The home minister was attending his office in the North Block regularly, besides working from home.

The last known public function which Shah attended was on Saturday at the Indira Gandhi National Centre for the Arts (IGNCA) where he addressed a webinar on the occasion of the 100th death anniversary of Bal Gangadhar Tilak.

About 50 people were physically present at the event.

Government sources said the home minister was also present at the last meeting of the Union Cabinet held on Wednesday by following strict social distancing norms along with wearing of masks. 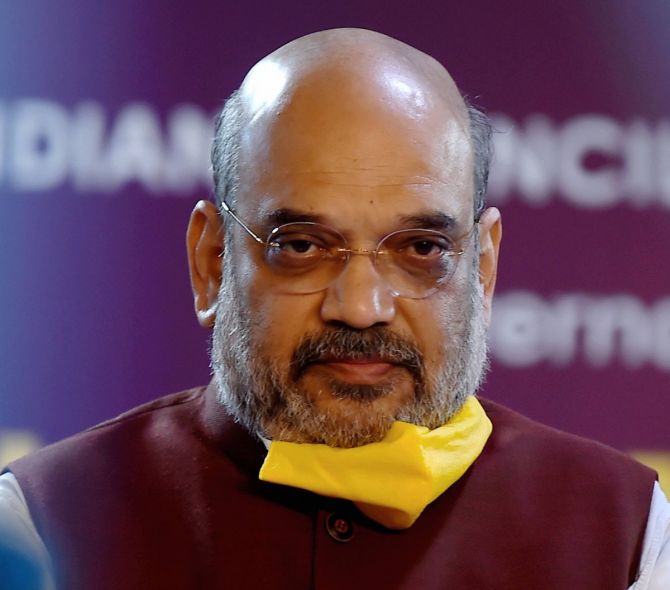 There has been a strict protocol at the PM house in the last few months which includes temperature checks, Aarogya Setu check and no use of internal cars to ferry people, the sources said.

Shah's personal staff members have gone for isolation but it is immediately not known whether Union Home Secretary Ajay Bhalla and other officers of the home ministry have decided to keep them in isolation.

As the news about Shah testing positive spread, wishes of speedy recovery for the home minister started pouring in.

West Bengal Chief Minister Mamata Banerjee also tweeted her best wishes to Shah and said, '...wishing him a speedy recovery. My prayers are with him and his family!'

Meanwhile, Union minister Babul Supriyo said that he was going into self-isolation as he had met Shah.

Supriyo said he would undergo a COVID-19 test soon and would confine himself away from family members.

'I had met Honble HM Shri @AmitShah ji day before in the evening,' the minister of state for environment tweeted.

'I am advised by Doctors to confine myself, away from my family members, for the next few days with a test to be done soon," Supriyo said.

'Shall abide with all precautionary measures as per Rules & Protocol.'

Source: PTI  -  Edited By: Utkarsh Mishra© Copyright 2020 PTI. All rights reserved. Republication or redistribution of PTI content, including by framing or similar means, is expressly prohibited without the prior written consent.
Related News: Amit Shah
SHARE THIS STORY
Print this article 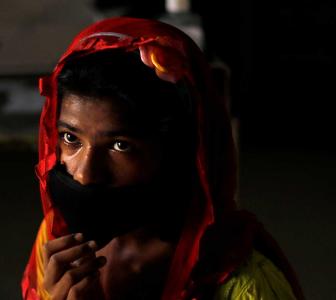 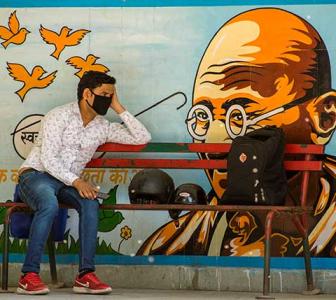 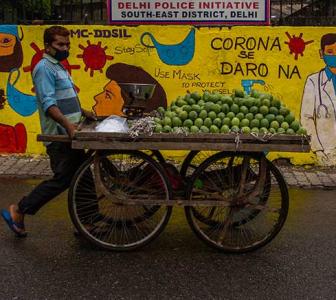 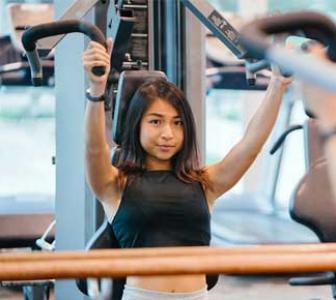