Hollywood star Jussie Smollett, famous for playing the role of Jamal Lyon on the TV show Empire, has been charged by the Chicago police for filing a false police report. 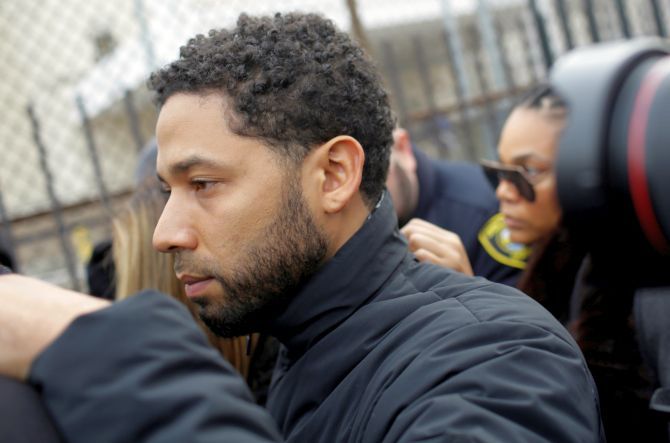 The charges stem from a January 29 incident where Smollett had claimed that he was attacked by two men while leaving a restaurant in Chicago. The actor had alleged that the suspects shouted racial and homophobic slurs before they attacked him.

However, it was later reported that the actor may have been misleading the police, who believed that he may have paid two Nigerian brothers to stage the attack.

The crime carries a felony charge, and if Smollett is found guilty he could face up to three years in prison and up to $25,000 (Rs 17.78 lakh) in fines.

Smollett had earlier denied the Chicago police claim that he paid two Nigerian brothers to attack him.

After the actor was charged, his lawyers Todd Pugh and Victor Henderson, released a statement in their client’s defence, according to The Hollywood Reporter.

“Like any other citizen, Mr Smollett enjoys the presumption of innocence, particularly when there has been an investigation like this one where information, both true and false, has been repeatedly leaked,”they said.

“Given these circumstances, we intend to conduct a thorough investigation and to mount an aggressive defense,” they added.

In an earlier statement, Smollett’s attorneys had said the actor is “angered and devastated” over the recent reports that the investigators believe he may have paid the men to carry out the attack himself.

“As a victim of a hate crime who has cooperated with the police investigation, Jussie Smollett is angered and devastated by recent reports that the perpetrators are individuals he is familiar with.

“He has now been further victimised by claims attributed to these alleged perpetrators that Jussie played a role in his own attack. Nothing is further from the truth and anyone claiming otherwise is lying,” his attorneys had said.

The actor, who was hospitalised for his injuries, had told the police that the attackers yelled pro-Make America Great Again comments during the attack.

According to the Chicago police, Smollett staged a fake hate crime attack on himself because he was unhappy about his pay on the hit Fox show.

“The stunt was orchestrated because he was dissatisfied with his salary,” Chicago Police Superintendent Eddie Johnson told reporters. “Jussie Smollett took advantage of the pain and anger of racism to promote his career.” 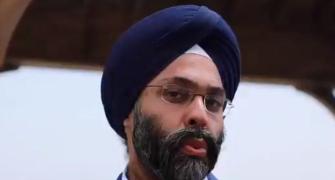 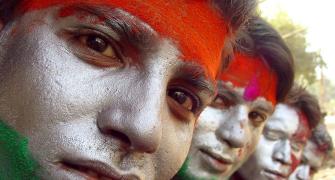 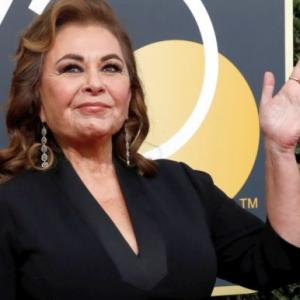