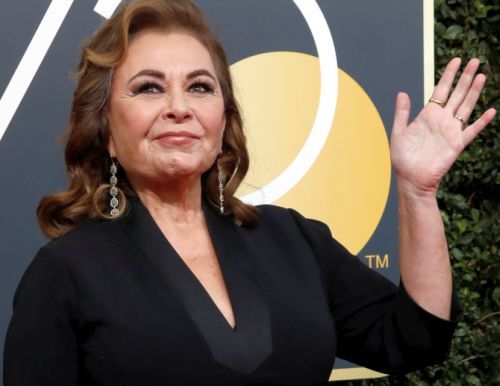 Hollywood TV studio ABC has pulled the plug on ‘Roseanne’, one of their most successful sitcoms, after its lead star Roseanne Barr made a racist tweet about former US President Barack Obama’s senior adviser Valerie Jarrett.

Barr used Jarrett’s initials and wrote, “Muslim Brotherhood & planet of the apes had a baby.”

“Roseanne’s Twitter statement is abhorrent, repugnant and inconsistent with our values, and we have decided to cancel her show,” ABC Entertainment President Channing Dungey said in a statement, posted on Twitter.

Barr tried to do damage control by tweeting an apology where she admitted that the joke was in poor taste and possibly a side effect of sleeping pills.

“I apologise to Valerie Jarrett and to all Americans. I am truly sorry for making a bad joke about her politics and her looks. I should have known better. Forgive me, my joke was in bad taste,” she said as she announced that she was quitting Twitter.

But the damage was already done as the network ended the show while her agency, ICM, dropped her as a client.

The cast members of the show also criticised Barr’s tweet, explaining that it did not reflect their views.

“Roseanne’s recent comments about Valerie Jarrett, and so much more, are abhorrent and do not reflect the beliefs of our cast and crew or anyone associated with our show. I am disappointed in her actions to say the least,” co-star Sara Gilbert tweeted.

Gilbert expressed her sorrow over the show’s demise in another tweet. She said, “This is incredibly sad and difficult for all of us, as we’ve created a show that we believe in, are proud of, and that audiences love -- one that is separate and apart from the opinions and words of one cast member.”

Another actor, Emma Rose Kenney, tweeted, “I am hurt, embarrassed, and disappointed. The racist and distasteful comments from Roseanne are inexcusable.”

Writer Wanda Sykes quit the show via Twitter while executive producer Tom Werner, who had produced the original and was a key figure in its revival, supported ABC’s decision to end the show.

The network had already ordered a second season of “Roseanne”, which was one of the most-watched shows on TV.

The show dealt with contemporary issues like Donald Trump’s election as the US president, illegal immigration, and Muslim-Americans.

It returned for a 10th season in March this year after a hiatus of two decades to great viewership on ABC, pulling in over 18 million viewers on its premiere.

Barr, who is a vocal Trump supporter, even received a congratulatory message from the US president.

Image: Roseanne Barr's show on ABC was axed and her agency, ICM, dropped her as a client after the racist tweet. Photograph: Mario Anzuoni/Reuters 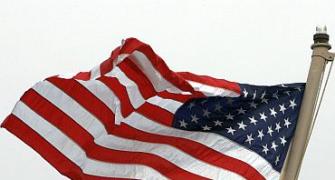 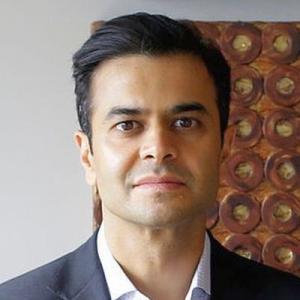 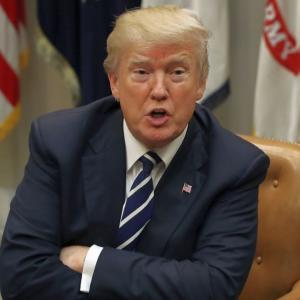 Trump denies being a racist after s***hole row