The Delhi high court on Wednesday restrained the Enforcement Directorate from proceeding further concerning the provisional attachment of funds of journalist Rana Ayyub in connection with an alleged money laundering probe against her. Justice Yashwant Varma issued notice to the investigating agency on Ayyub's petition against the provisional attachment and sought a response from it within six weeks.

The court also restrained Ayyub in the meantime from disposing of or creating any third-party rights concerning the attached funds lying in certain bank accounts.

"Till the next date of listing, the respondent (ED) shall stand restrained from taking further steps as contemplated under Section 8 (Adjudication) of the Prevention of Money Laundering Act, 2002. The petitioner shall also stand restrained from disposing of or creating any third party rights or encumbering the property which forms the subject matter of the provisional order of attachment," ordered the court.

Ayyub, represented by advocate Vrinda Grover, said that the provisional attachment order of February 2022 has lapsed and ceased to exist upon expiry of 180 days and the Adjudicating Authority therefore can no longer pass an order of confirmation.

The ED has attached over Rs 1.77 crore of Ayyub's funds held in two accounts of a private bank in Navi Mumbai under the Prevention of Money Laundering Act.

The money-laundering case against Ayyub was filed by the ED after taking cognisance of a September 2021 FIR of the Ghaziabad police (Uttar Pradesh) related to alleged irregularities in donor funds of over Rs 2.69 crore raised by her through 'Ketto.'

The court listed the case for further hearing on November 17. 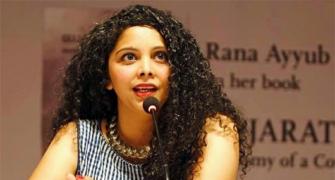 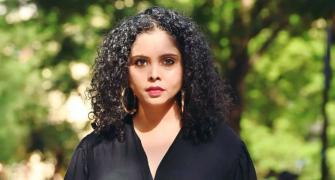 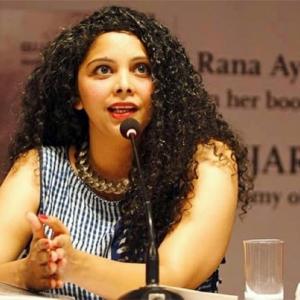 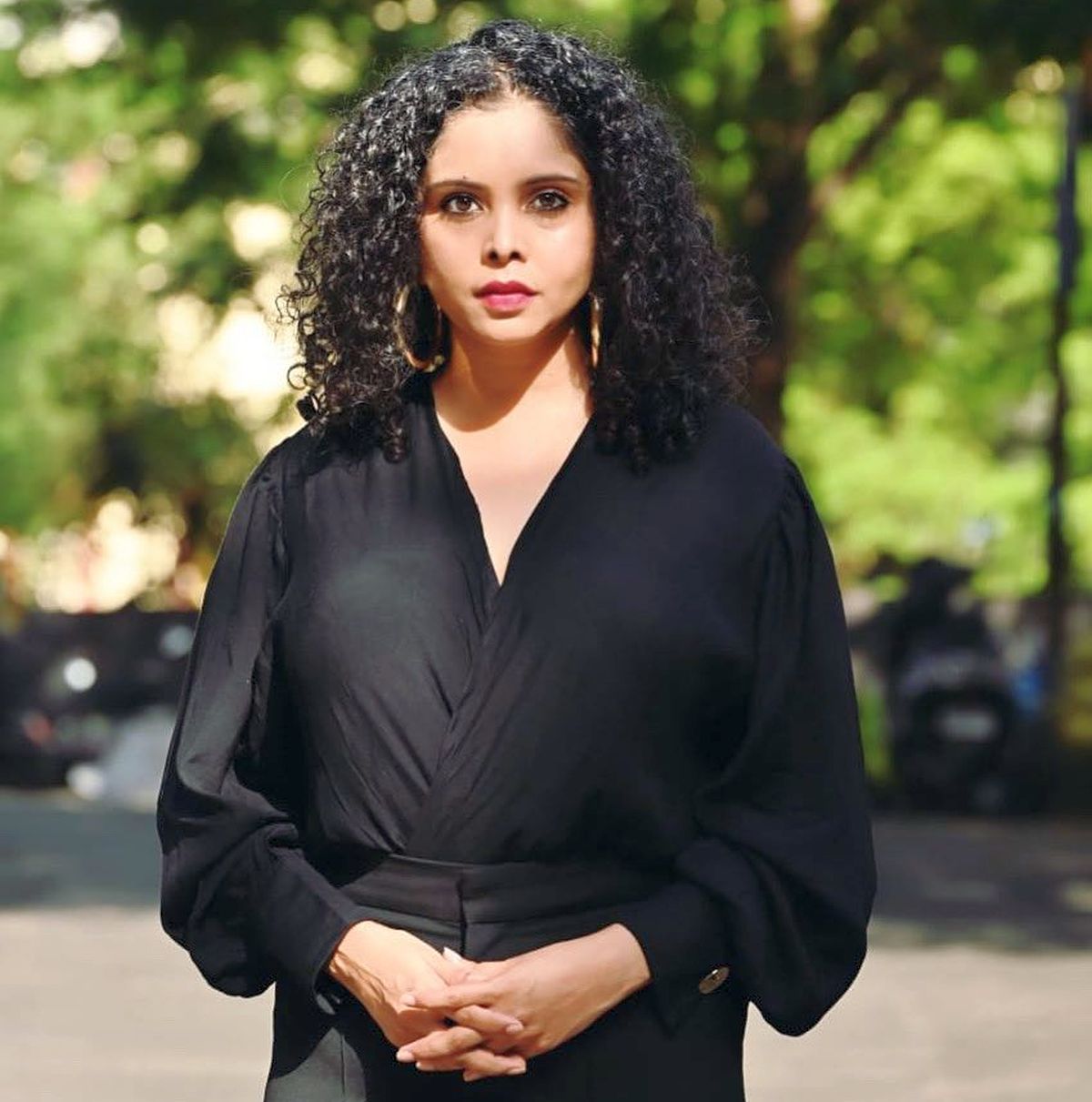