The Bombay high court on Monday granted transit anticipatory bail to journalist Rana Ayyub for a period of four weeks in connection with an FIR registered against her by the Uttar Pradesh police for allegedly circulating a video in which an elderly Muslim man claimed he was thrashed and asked to chant 'Jai Shri Ram'. 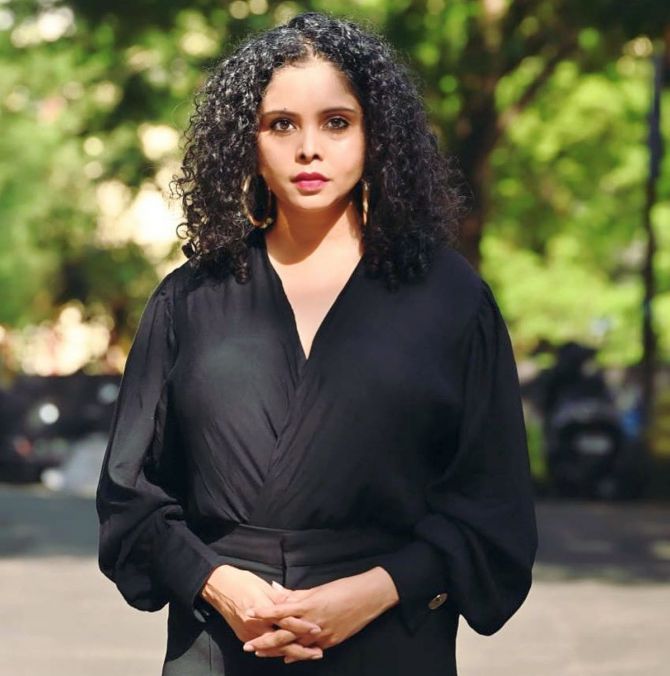 The police in their FIR claimed the video was circulated to create communal unrest.

The FIR was registered at the Loni Border police station at Ghaziabad in UP on June 15 under IPC Sections 153 (giving provocation with intent to cause riot), 153A (promoting enmity between groups on ground of religion, class etc), 295A (deliberate and malicious acts, intended to outrage religious feels of any class by insulting its religion or religious belief) and 120B (criminal conspiracy).

Ayyub's counsel Mihir Desai on Monday told a single bench of Justice P D Naik that the applicant was a journalist who had just forwarded the video from her Twitter handle.

"On June 16, when she came to know that the content of the video was not correct, she deleted the same," Desai said.

He further said the offences under which Ayyub has been booked are all punishable only up to three years in jail and hence, she should be given time to approach the court concerned in Uttar Pradesh to seek relief.

Justice Naik noted that the police probe subsequently found the person, who allegedly claimed he was thrashed and forced to chant 'Jai Shri Ram', had some altercation with the people who beat him over some other transaction.

"Considering the factual aspects of the case and to enable the applicant (Ayyub) to approach the court concerned in Uttar Pradesh where the FIR is lodged, protection from arrest can be granted for a temporary period of four weeks," the court said in its order.

"In the event of the applicant's arrest in this period, she shall be released on a personal bond of Rs 25,000," Justice Naik said, adding there would not be an extension of the time period granted to the applicant.

As per the FIR, the accused persons did not verify the credibility of the video, and shared it online with a communal angle with an intention to disrupt public peace and create a divide between two religious groups.

In a video clip, which surfaced on social media on June 14, the man, identified as Abdul Shamad Saifi, was heard saying he was thrashed by some young men and asked to chant 'Jai Shri Ram'.

However, the Ghaziabad police ruled out a communal angle and said the accused persons were unhappy about a tabeez (amulet) which the victim had sold to them. 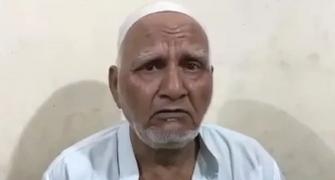 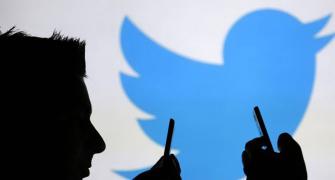 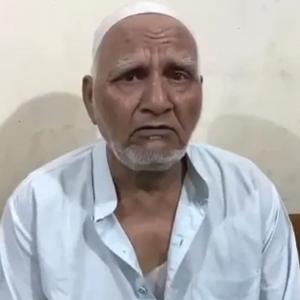