The government on Wednesday withdrew the Personal Data Protection Bill from Lok Sabha and said it will come out with a 'set of fresh legislations' that will fit into the comprehensive legal framework. 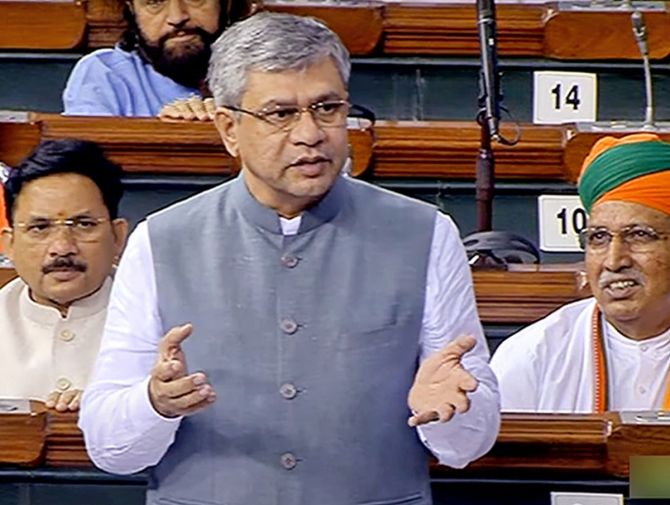 "The government will bring a set of new legislation for a comprehensive legal framework for the digital economy," IT Minister Ashwini Vaishnaw, who moved for the withdrawal of the Bill in the House, told PTI.

The government would hold a wide public consultation before putting the new legislation to Parliament, sources said.

According to sources, the Bill could be replaced by more than one bill, dealing with privacy and cyber security and the government may bring the new set of bills in the Winter Session of Parliament.

The government circulated among members a statement, containing reasons for withdrawal of the Bill, which was introduced on 11 December 2019 and was referred to the Joint Committee of the Houses for examination.

The report of the JCP was presented to Lok Sabha in December 2021.

The withdrawal of the Bill was made part of the supplementary agenda of Lok Sabha this afternoon.

The withdrawn Bill had proposed restrictions on the use of personal data without the explicit consent of citizens.

It had also sought to provide the government with powers to give exemptions to its probe agencies from the provisions of the Act, a move that was strongly opposed by the opposition MPs who had filed their dissent notes.

According to the statement circulated to Lok Sabha members on Wednesday, the 2019 Bill was deliberated in great detail by the JCP, which proposed 81 amendments and 12 recommendations for a comprehensive legal framework for the digital ecosystem.

After the Bill was withdrawn, Minister of State for IT Rajeev Chandrashekhar tweeted that this will soon be replaced by a comprehensive framework of global standard laws including digital privacy laws for contemporary and future challenges and catalyse Prime Minister Narendra Modi's vision.

He said the JCP report on the Personal Data protection bill had identified many issues that were relevant but beyond the scope of a modern Digital Privacy law.

'Privacy is a fundamental right of Indian citizens & a Trillion-dollar Digital Economy requires Global std Cyber laws,' he said in another tweet.

The withdrawn data protection Bill had also proposed the setting up of a Data Protection Authority.

It had also proposed to specify the flow and usage of personal data, protect the rights of individuals whose personal data are processed, as it works out the framework for the cross-border transfer, accountability of entities processing data, and moots remedies for unauthorised and harmful processing. 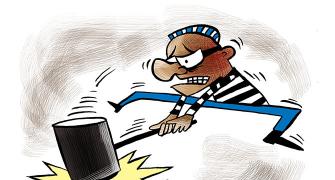 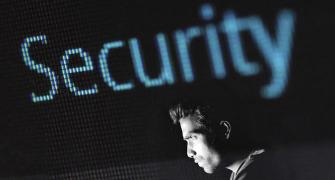 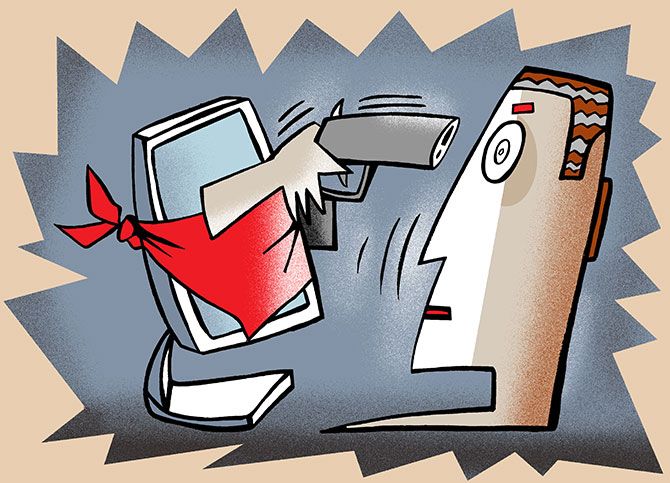 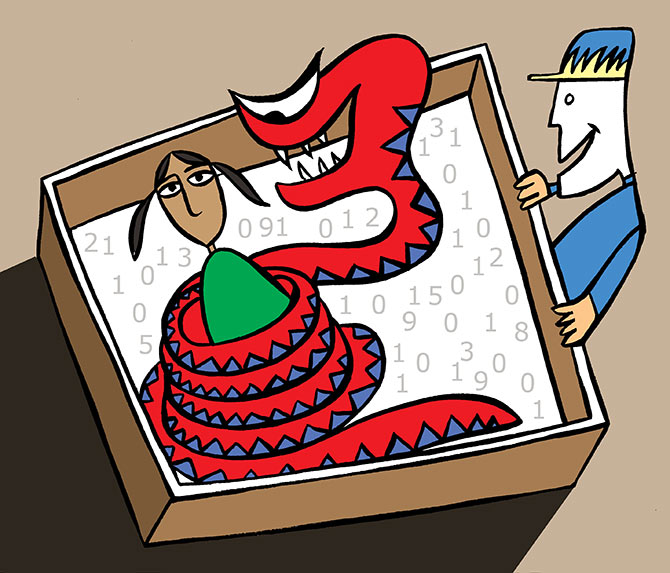