India has warned Twitter over its location setting that showed Leh in China, saying any disrespect of the country's sovereignty and integrity is totally unacceptable. 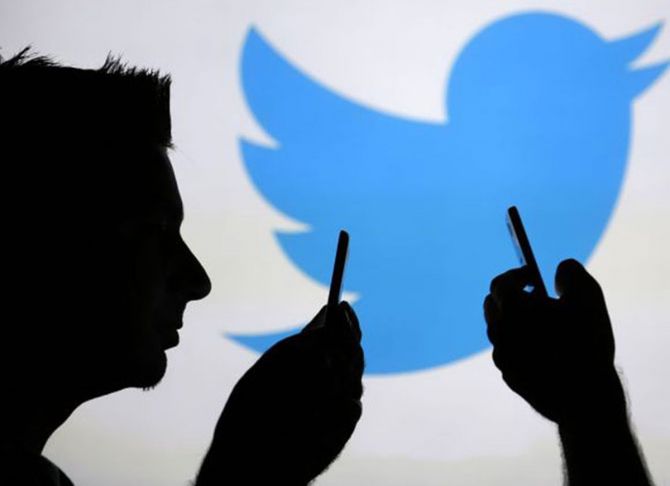 In a strongly-worded letter, Ajay Sawhney, Secretary in the Ministry of Electronics and Information Technology, asked Twitter CEO Jack Dorsey to respect the country's sensitivities, sources in the ministry said.

Twitter came under heavy criticism and faced backlash from social media users after its geotagging feature displayed "Jammu & Kashmir, People's Republic of China" in a live broadcast from Leh's Hall of Fame, a war memorial for fallen soldiers in the Union Territory of Ladakh.

This triggered angry responses from netizens who demanded that stringent action be initiated against the micro-blogging platform.

Twitter, earlier this week, called it a technical issue which has been swiftly resolved.

Sources said Sawhney, in the letter sent on Wednesday evening, warned Twitter that any attempt to undermine the sovereignty and integrity of India will not just bring disrepute to the micro-blogging site but also raises questions about its neutrality and fairness as an intermediary.

Conveying strong disapproval of the government over misrepresentation of the map of India, Sawhney in his letter reminded Twitter that Leh is the headquarter of the Union Territory of Ladakh. And that both Ladakh as well as Jammu and Kashmir are integral and inalienable parts of India, governed by the Constitution of India.

The government has asked Twitter to respect the sensitivities of Indian citizens and made it clear that any attempt by Twitter to disrespect the sovereignty and integrity of India, which is also reflected by the maps, is totally unacceptable and unlawful.

When contacted, Twitter in an e-mail response said: "Twitter remains committed to working with the Government of India. We respect the sensitivities involved and have duly acknowledged the letter."

Source: PTI  -  Edited By: Hemant Waje© Copyright 2021 PTI. All rights reserved. Republication or redistribution of PTI content, including by framing or similar means, is expressly prohibited without the prior written consent.
Related News: Constitution of India, IT Ministry, Jack Dorsey, Union Territory of Ladakh, Ajay Sawhney
SHARE THIS STORY
Print this article