A Delhi court on Tuesday sought response from the Centre and the Archeological Survey of India on a plea seeking restoration of Hindu and Jain deities and right to worship within the Qutub Minar complex, the lawyer said. 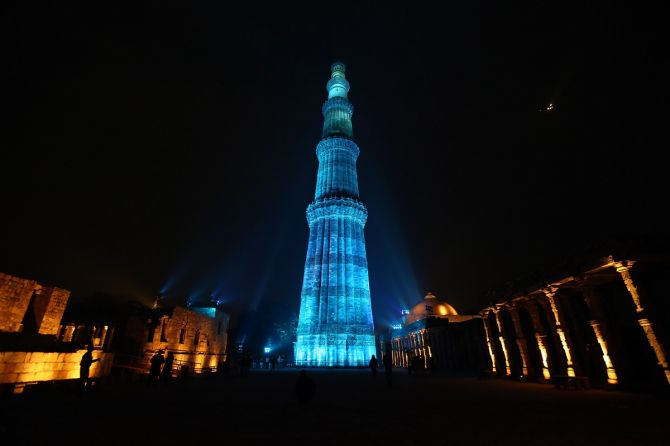 The court issued notice to the Union of India, through the ministry of culture, director general of Archaeological Survey of India and superintending archeological Delhi circle, ASI on an appeal filed against a magisterial court's order that has dismissed the civil suit in December 2021, advocate Vishnu Jain, appearing for the applicant, said.

Additional district judge Pooja Talwar directed the authorities concerned to file their replies by May 11, when the court will further hear the matter.

The judge passed the order while admitting the appeal filed by Jain claiming that 27 temples were partly demolished by Qutubdin Aibak, a general in the army of Mohamad Gauri, and Quwwat-ul-Islam Mosque was raised inside the complex by reusing the material.

Rejecting the suit on December 9, civil judge Neha Sharma had said, “India had a culturally rich history. It has been ruled over by numerous dynasties. During arguments, the counsel for the plaintiff has vehemently argued on the point of national shame. However, nobody has denied that wrongs were committed in the past, but such wrongs cannot be the basis for disturbing the peace of our present and future.”

The suit had sought a declaration that principal deity Tirthankar Lord Rishabh Dev and principal deity Lord Vishnu, along with Lord Ganesh, Lord Shiva, Goddess Gauri, God Sun, Lord Hanuman including presiding deities of 27 temples, have the right to be restored and worshipped with rites and rituals, the performance of regular pooja within the alleged temple complex situated in the area.

The lawsuit, filed on behalf of Jain deity Tirthankar Lord Rishabh Dev and Hindu deity Lord Vishnu, further sought the issuance of mandatory injunction directing the central government to create a trust, according to Trust Act 1882, and to hand over the management and administration of the temple complex situated within the area of Qutub complex.

The civil judge had said that once a structure has been declared to be a protected monument and is owned by the government, then the plaintiffs cannot insist that the place of worship must actually and actively be used for religious services.

The lawsuit had averred that Delhi was ruled by celebrated Hindu kings up to 1192 when Mohammed Gauri invaded and defeated king Prithviraj Chauhan in the battle in 1192 AD.

The temple complex was renamed as 'Quwwat Ul Islam Mosque, in the Arabic language which means 'might of Islam', the plea claimed. 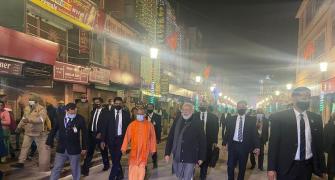 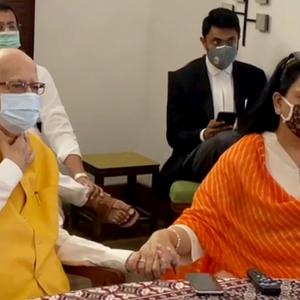