A Varanasi court on Thursday ordered an archaeological survey of the Kashi Vishwanath temple and the Gyanwapi mosque premises to resolve a lingering dispute involving the two shrines. 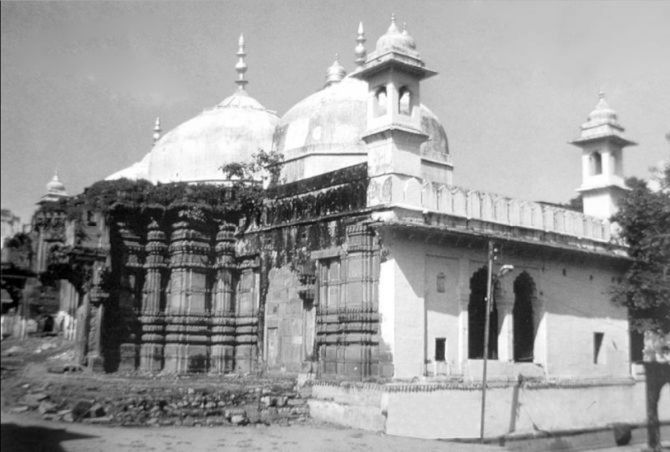 The order was given by a senior division civil court on a plea pending before it since 2019, petitioner counsel Vijay Shankar Rastogi said.

Reacting to the Varanasi court order, UP Sunni Central Waqf Board in Lucknow said it will challenge the subordinate court's order in the Allahabad High Court.

In his order, a senior civil judge of the fast-track court in Varanasi asked the Uttar Pradesh government to get examined the disputed premises by a five-member team of the Archaeological Survey of India at its expense.

The court also stipulated that at least two members of the five-member team of eminent archaeologists should be from the minority community, Rastogi said.

The advocate said the court gave this order on a plea filed by him as the 'next friend' of the self-existing Lord Vishweshvar Kashi Vishwanath, in the deity's status as a 'legal person' under a doctrine of legal fiction.

According to this legal doctrine, non-living entities including banks, corporations and even deities but not mosques are presumed to be living persons for adjudication of any matter involving them and such entities are represented in the court by what is known as their "next friend".

Rastogi said in his plea he had contended that the Gyanwapi Mosque in Varanasi is a part of Vishveshwar Temple and the court has ordered an ASI survey of the disputed area between the two shrines on this plea.

Hours after the Varanasi court gave its ruling, Sunni Central Waqf Board chairman Zufar Ahmad Farooqui in a statement said the subordinate court order will be challenged in the high court.

"The status of Gyanvapi Masjid is, as such, beyond question," he asserted.

"Even otherwise, we can say as per legal advice that the order of survey is questionable because technical evidence can only supplement certain foundational facts. No evidence has been produced before the court that suggests that there was a prior existing temple at the site of the mosque," he added.

Even in the Ayodhya judgment, the ASI excavation was ultimately of no use, the Sunni Central Waqf Board chairperson said, adding the ASI did not find any proof that the Babri Masjid was built after the demolition of a temple.

The Supreme Court has specifically observed that there was no such evidence, he said adding, that this practice of mosques being 'investigated' by the ASI has to be stopped.

"We will be approaching the Hon'ble High court immediately against this unwarranted order," he said. 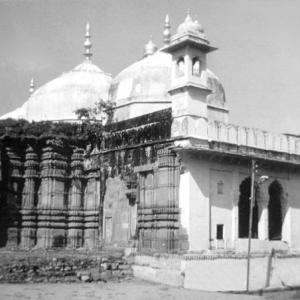 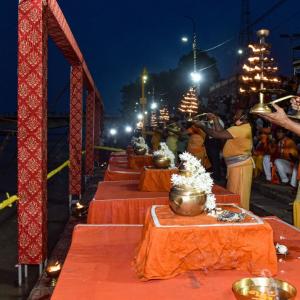