The Goa Excise Commissioner will on Friday hear a complaint filed by lawyer-activist Aires Rodrigues alleging that the licence to run a controversial upmarket restaurant in Assagao in North Goa was obtained 'illegally' and that it was renewed this year in the name of a person who died in 2021. The outlet, 'Silly Souls Cafe and Bar', was at the centre of a raging controversy after the Congress last week alleged Union minister Smriti Irani's daughter was linked to the property, a charge rejected by the minister.

The lawyer of Irani's daughter has said his client is neither an owner nor operating the restaurant in question.

In a notice, Excise Commissioner Narayan Gad said he will hear the complaint on July 29 (Friday) at 11 am at the Goa Raj Kar Bhavan at Altinho.

On July 21, the Excise Commissioner had issued a show-cause notice to the outlet on the complaint filed by Rodrigues.

Rodrigues, in his complaint, said the excise rules in Goa allow a bar licence to be issued only to an existing restaurant, but norms were violated in the present case.

He said the licence in the name of one Anthony Dgama was approved despite the Aadhaar card submitted by him showing he was a resident of Mumbai and that the document was issued only on December 30, 2020, days before the application for an excise licence was filed.

Rodrigues, in his complaint, also pointed out in June the local excise office at Mapusa, in clear contravention of law, 'renewed the excise licence in the name of Dgama despite him having passed away last year on May 17, 2021, as per the death certificate issued by the Municipal Corporation of Mumbai'. 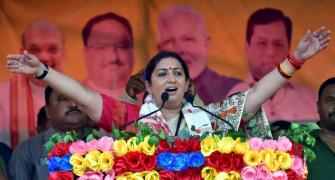 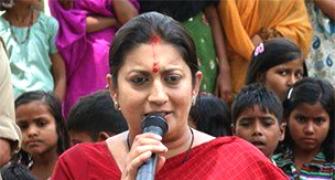 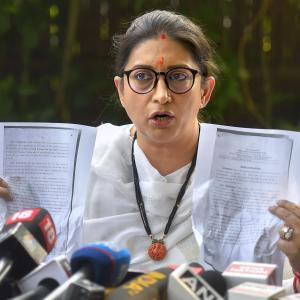 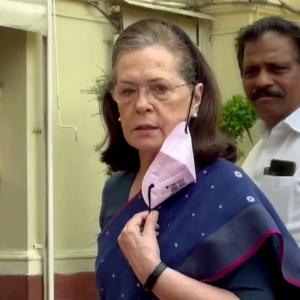