The leader of a five-member gang which had allegedly abducted and raped a 30-year-old call centre employee in New Delhi, was on Monday night arrested from neighbouring Haryana, police said.

With this, police claimed it has arrested all the five youths hailing from Dhaujj Village of Haryana's Mewat who allegedly abducted and raped a Mizo woman in south Delhi's Dhaula Kuan on November 26.

The first arrests were made by police on December 2 when they apprehended Usman and Shamshad from Dhaujj. Shahid, another suspect, had surrendered to the police in Faridabad in connection with another case and was later arrested.

The fourth one -- Iqbal alias 'Bada Billi' (big cat) -- was apprehended on December 4 from Fatehpur Beri in Sohna district of Haryana by a team of Delhi police.

Kamru, the gang leader, has once earlier managed to give slip to police despite a team managing to spot him. A Delhi court earlier on Monday sent Shahid alias 'Chhota Billi' and Iqbal to Tihar Jail under judicial custody for two days for their identification by the victim, while remanding Shamshad and Usman in five days of police custody for their interrogation.

Shamshad and Usman were identified by the victim on Saturday. The incident took place when the BPO employee was walking towards her residence in Moti village near Dhaula Kuan in South Delhi along with one of her colleagues after being dropped by their office cab.

The gang forced her into their vehicle and sped it off with her. They allegedly took turns to rape her in the moving vehicle and later dumped her near Mongolpuri in West Delhi. 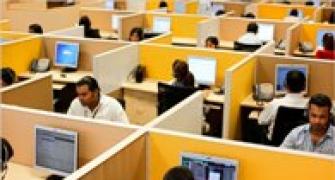 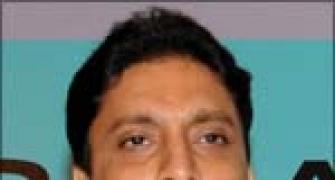 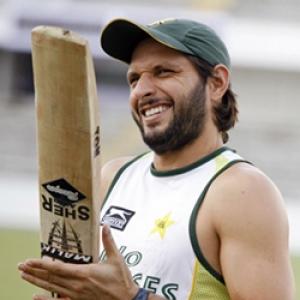 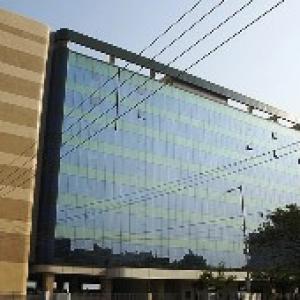