4 lynched on suspicion of practising witchcraft

Four elderly people, including two women, were lynched in Jharkhand's Gumla district on the suspicion of practising witchcraft, police said on Sunday. 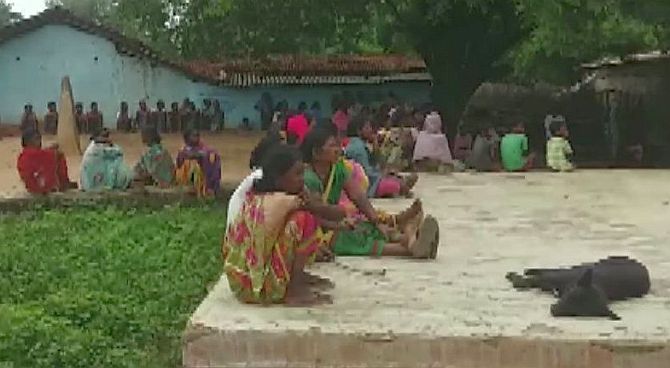 The incident took place at Nagar Siskari village in the district on Saturday night.

Superintendent of Police Anjani Kumar Jha said a group of 10 masked men dragged them out of their houses and beat them to death with sticks.

"It appears to be a witchcraft-related incident and the matter is being investigated," he said.

Police have launched a search to nab the accused, he said. In Jharkhand, 5 women beaten to death for being 'witches'