News
Business
Movies
Sports
Cricket
Get Ahead
Money Tips
Shopping
Sign in  |  Create a Rediffmail account
Rediff.com  » News » Govt to ease FDI norms in defence, to permit up to 74% investment

Govt to ease FDI norms in defence, to permit up to 74% investment

The government on Saturday said it will relax foreign direct investment norms in defence manufacturing by allowing 74 per cent FDI under the automatic route with a view to attracting overseas players in the sector. 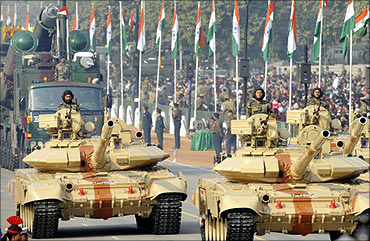 As per the current FDI policy, 100 per cent overseas investments are permitted in the defence industry -- 49 per cent under the automatic route, while beyond that government approval is required.

Finance Minister Nirmala Sitharaman said the FDI limit for the sector under automatic route will be raised from 49 per cent to 74 per cent.

"It will have security clearance and everything else as always," she told reporters while announcing the fourth tranche of the Rs 20 lakh crore stimulus package for the coronavirus-hit economy.

Asked about more details on the revised policy, she said: "The ministry concerned will come up with the details...also notification stating how that is going to work out."

Earlier in July 2018, the government had relaxed foreign direct investment norms in the defence sector by allowing FDI up to 49 per cent under the automatic route.

The move was aimed at boosting domestic industry as India imports about 70 per cent of its military hardware.

The minister also said to promote Make in India in the sector, a list of weapons/platforms will be notified which will not be allowed to be imported.

"In defence, we need to be self reliant where we can be. Of course, armed forces required best of equipment, they need some of the latest technology-driven equipment which can be imported.

"But some of those which are produced in India can be bought in India and therefore we have now come to a conclusion that we shall notify a list of weapons and platforms which will be not allowed for imports but we shall have them bought in India. This is done in consultation with the department of military affairs," she said.

Every year, she said, this list will be increased because more capacities which come to be recognised and which meet the defence standards, will be obtained domestically.

General Staff Qualitative Requirements for all weapons and platforms will be honoured but those list of items which get notified can only be purchased from India, she said, adding indigenisation of some imported spare parts will also be given priority.

For all this, Sitharaman said there will be a separate budget provision for domestic capital procurement and these steps will help reduce the huge defence import bill.

"This will be important steps towards making sure that Indian producers or defence equipment which are absolutely meeting with the standards, which armed forces wants, will be purchased from India," she said.

Further, the minister said to improve autonomy, accountability and efficiency in defence supplies, "we intend to corporatise Ordnance Factory Boards."

She clarified that "corporatisation is not privatisation" and it does not mean that these boards are going to be privatised.

"No, they are not going to be privatised, but they will be corporatised.

"We want them to be better managed. We also eventually hope that they will get listed in the stock market. Ordinary Indian citizens can also buy shares in them and through that we expect that these boards and their processes, decision making, output performance, all of them will be transparent for Indian citizens," Sitharaman said.

A mechanism will be established so that defence procurement processes are time-bound.

"A realistic setting for GSQRs of weapons and platforms will be made because sometimes unrealistic quality requirements are established and quite a lot of time is spent in searching for suppliers who will meet all those requirements.

"We end up with just one supplier and buying it from just one supplier is not permitted and then you do the entire circle all over again," she said, adding the government will also overhaul the trial and testing procedures. 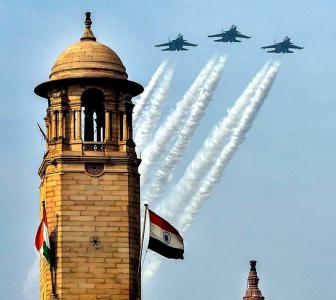 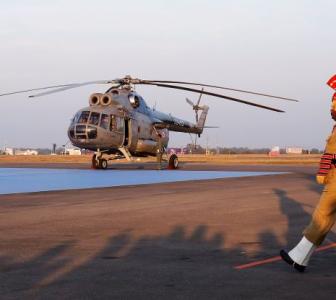 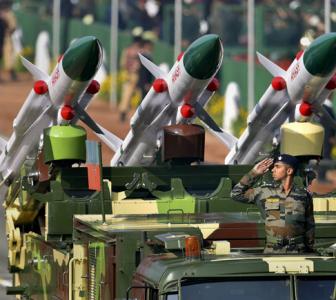 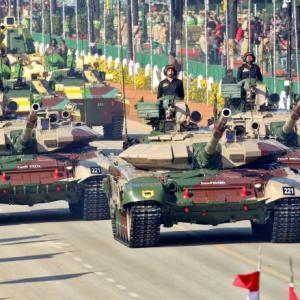 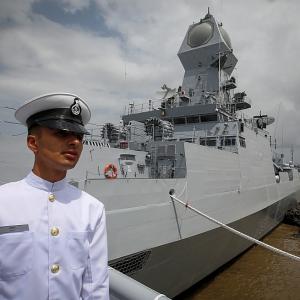