In less than two months since the announcement in March, the state has mobilised an armada of small and medium enterprises keen on making components for large equipment manufacturers. 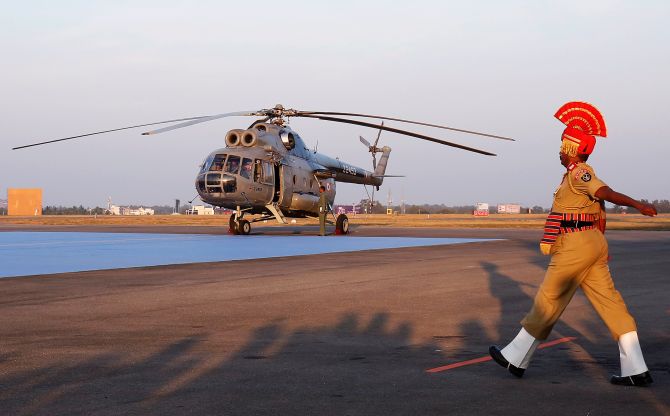 Of the two defence corridors announced in the Budget in 2018 to promote local manufacturing, one is shaping up faster than the other.

Tamil Nadu’s defence corridor seems to have taken a lead over Uttar Pradesh’s when it comes to visible action on the ground.

In less than two months since the announcement in March, the state has mobilised an armada of small and medium enterprises keen on making components for large equipment manufacturers.

“Given the large number of units showing interest, we are advising them to form consortium, pool together their capabilities and bid for projects,” says M Ramesh, chairman, Confederation of Indian Industry (Coimbatore zone).

The Tamil Nadu chapter of the industry body is working with the state government to promote defence production, offering to prepare a list of firms that have the potential to work on defence projects.

In Coimbatore, as many as 200 enterprises are vying for lucrative defence contracts from large manufacturers, and some have a few deals in the kitty already.

Among the early starters are CRI Pumps (supplies to the Indian Navy) and Shanthi Gears, a part of the Rs 32,900 crore Murugappa Group, which makes gearboxes for battle tanks.

In other southern cities - Salem, Hosur and Trichy, all part of the planned defence corridor linking Chennai and Bengaluru - companies currently engaged in making textiles, automobile parts and engineering goods are eager to diversify into defence manufacturing.

“We are exporting value-added products from vegetables and fruits to South East Asian nations, besides pulses-based products. Such healthy food items can be supplied to the defence units,” says N Kanagasabapathy, president, Trichy District Tiny and Small Scale Industries Association.

Nearly, 2,500 micro, small and medium enterprises (MSMEs) in Trichy, a majority serving as ancillary units of Bharat Heavy Electricals Ltd (Bhel), have found a place in the quad.

“Since the MSMEs have experience in manufacturing precise products for Bhel, little more upgrade in skills and production technology can make industries here to excel in the defence quad,” says G A Padanjali, managing director, High Energy Batteries, which makes batteries for the armed forces.

A team of naval officials will be visiting Trichy in June to assess the facilities at the Tiruchirapalli Engineering and Technology Cluster and prepare the fabrication and engineering enterprises there to undertake modification and rehauling of boilers used in warships.

A well-developed entrepreneurial ecosystem and the availability of a vast pool of ready-to-hire talented graduates with technical qualifications are big advantages Tamil Nadu enjoys over other states.

The state has hundreds of engineering colleges and polytechnics that can offer a constant supply of skilled manpower to companies looking to scale up or diversify.

The nodes of the Tamil Nadu defence corridor - Chennai, Hosur, Salem, Coimbatore and Trichy - each bring a unique set of capabilities to the table.

Trichy, for example, is known for fabrication and machining; some SME units there specialise in laser cutting of tungsten, a metal widely used in making ships and submarines.

Similarly, Salem has rich deposits of minerals such as bauxite, magnesite, granite and calcite, and is a hub for making power grids and steel, which form the foundation for the shipping industry.

Hosur, on the other hand, is a hub for the automobile industry, and many global manufacturers of commercial and passenger vehicles have set up base in the region.

Coimbatore, besides being a textile hub, has a strong base in foundry, machining and forging and along with Chennai, it has emerged as the centre for the auto ancillary industry.

N Shekar, president of the Aerospace Industry Development Association of Tamil Nadu, pegs the savings enjoyed by global manufacturers from sourcing locally at 20-40 per cent.

“They have the capability and we have a requirement, it is a question of connecting the two,” says a senior defence official who does not want to be named.

He counts the state’s proximity to information technology hubs in Bengaluru as another advantage.

To Tamil Nadu’s credit, all the cities picked up for the defence corridor project have airports and are well connected via rail and road to major and minor ports.

Ashish Saraf, vice-president for industry development, strategic partnerships and offsets, at Airbus, says Tamil Nadu is one of the states the airline manufacturer is considering for its helicopter assembly plant.

Easy access to automotive parts and proximity to ports are the pull factors for the GMR Group as well, says BVN Rao, chairman (transportation & urban infrastructure) GMR Group, which is in the process of setting up an aerospace and defence manufacturing plant in Hosur.

Since the announcement in March by Defence Minister Nirmala Sitharaman, just hours after the Union Budget, that the country’s first defence corridor will be built in Tamil Nadu, the state has covered a lot of ground.

The work for preparing project reports has been initiated by the Department of Defence Production and in Coimbatore and other regions, stakeholders including defence ministry officials and industry representatives meet every month to thrash out the details.

Meanwhile in Uttar Pradesh, a Defence Production Management Cell has been set up with the express purpose of speeding up the corridor projects by hiring experts - retired armed forces personnel - and via incentives and subsidies to the private sector.

UP possesses skilled metal workmanship, besides an established defence manufacturing base in Kanpur spanning six public sector units of the arms and defence ware.

Tamil Nadu, which has set a target to attract Rs 10,000 crore in aerospace and defence, however, is relying on its entrepreneurship alone.

It is yet to announce any policies or incentives to attract investments in the corridor.

Get Rediff News delivered into your Inbox.
T E Narasimhan in Chennai
Source: 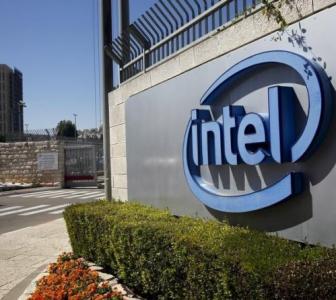 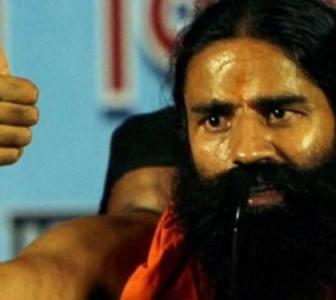 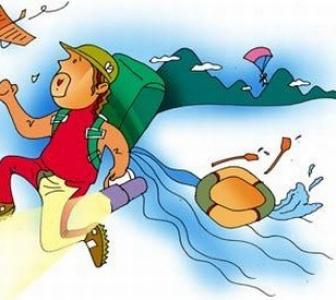 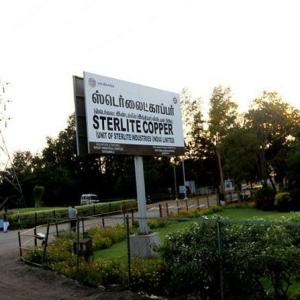 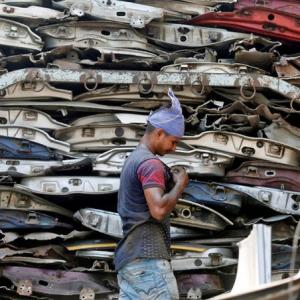