Thirty-six people were killed in a landslide near a village in coastal Raigad district of Maharashtra, police said on Friday. The incident occurred near Talai village in Mahad tehsil on Thursday evening, they said.

The search and rescue operation is on by the NDRF teams, personnel of the local disaster management cell, police and district administration, he said. 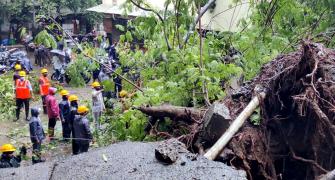 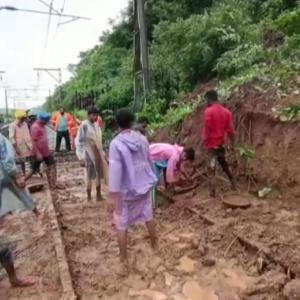