The Indian Army on Saturday unveiled a new combat uniform that is comfortable, climate friendly and features a digital disruptive pattern. 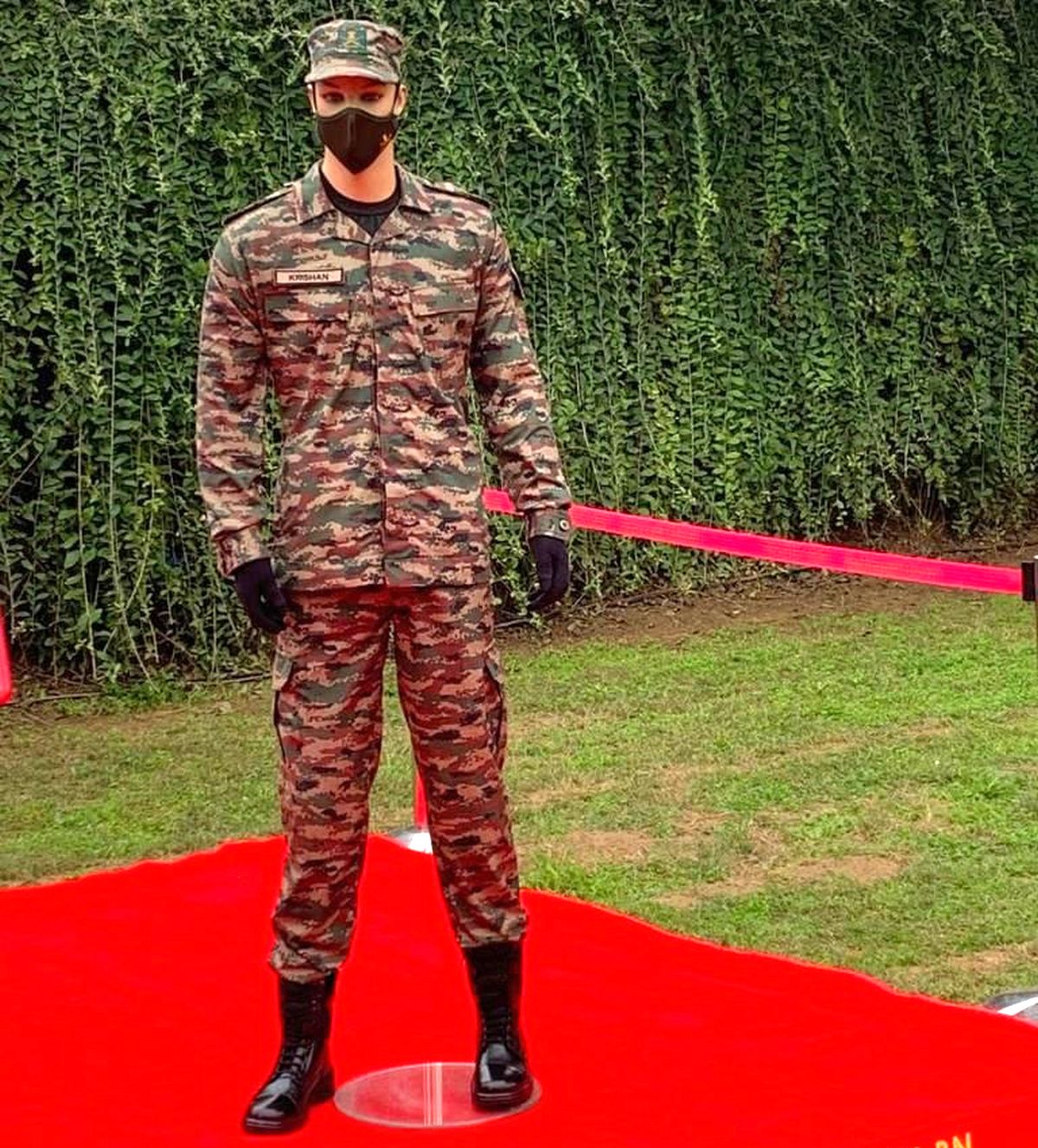 A contingent of commandos of Parachute regiment, wearing the new uniforms, took part in the Army Day parade that was conducted at the Cariappa ground in New Delhi.

The uniform, which features a mix of colours including olive and earthen, has been designed taking into considerations aspects like areas of deployment of the troops and climatic conditions in which they operate.

The new uniform has been designed after analysing combat uniforms of armies of various other countries, in association with National Institute of Fashion Technology, sources said.

This uniform is more comfortable and it would be worn in all types of terrains, they said.

The digital disruptive pattern is designed with help of computer aid, they said.

The sources said the new uniforms would not be available in the open market. 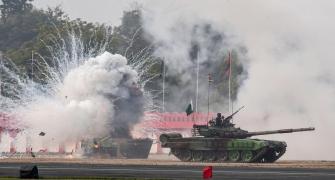 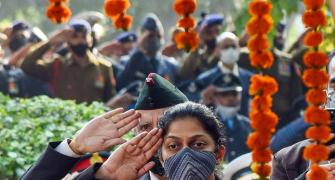 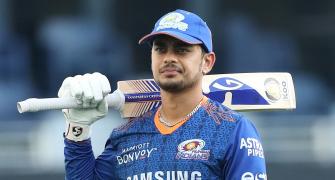 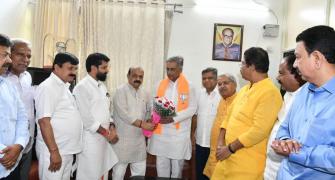 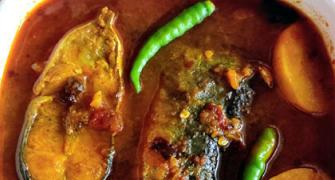 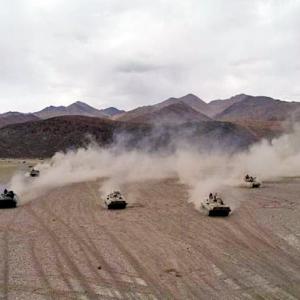 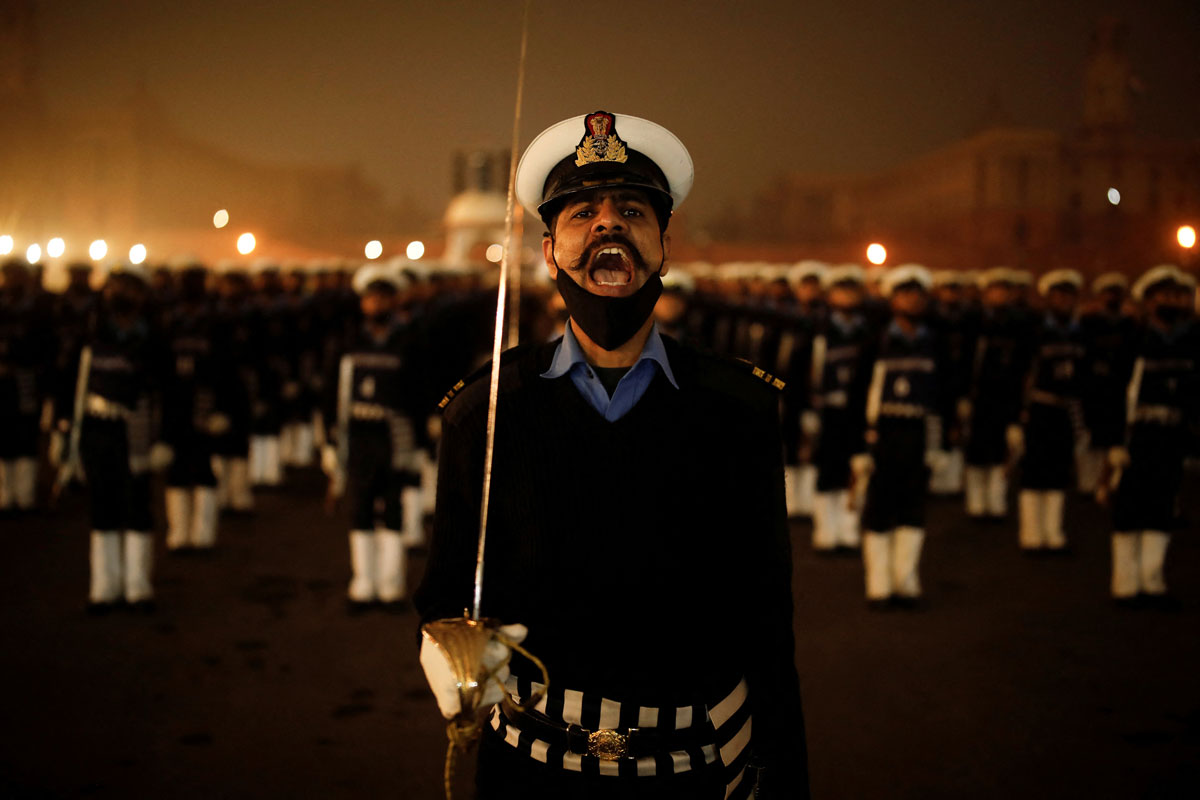