Bharatiya Kisan Union (BKU) leader Rakesh Tikait on Sunday said that farmers do not want an apology from Prime Minister Narendra Modi adding that they do not want to tarnish his image abroad. 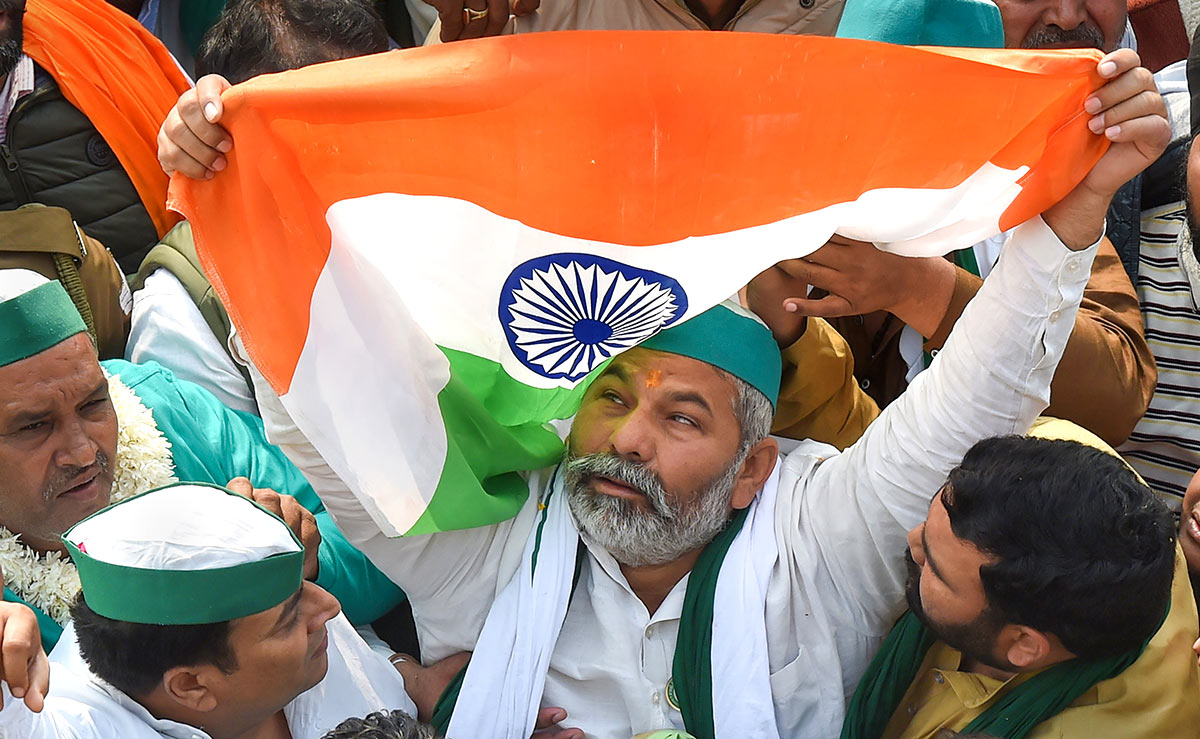 IMAGE: BKU spokesperson Rakesh Tikait prepares to leave after farmers ended their year-long agitation against the contentious farm reform laws, in New Delhi, Wednesday , Dec. 15, 2021. Farmers have called off their agitation after receiving a formal letter from the Centre on Thursday agreeing to their pending demands. Photograph: Manvender Vashist/PTI PHOTO

His statement comes days after the Centre repealed the three agricultural laws against which several farmers' unions had been protesting for nearly a year. "We do not want the Prime Minister to apologise. We don't want to tarnish his reputation abroad. If any decision would be taken, it would not be done without the consent of farmers. We honestly cultivate the fields but Delhi did not pay attention to our demands," the BKU leader said in a tweet (roughly translated from Hindi).

Reacting to Union Agriculture Minister Narendra Singh Tomar's recent statement over three repealed farm laws, Tikait had said that the remark was intended to deceive farmers and would also humiliate the Prime Minister.

Tomar at an event in Nagpur had said: "We brought the farm laws. Some people did not like it. But the government is not disappointed. We moved a step back and we will move forward again because farmers are India's backbone and if the backbone is strengthened, the country will become stronger."

However, the minister later clarified that the Centre has no plan to reintroduce farm laws adding that his statement during a programme was misquoted.

Tikait has threatened to restart agitation if the farm laws are re-introduced by the Centre.

The three farm laws were repealed by Prime Minister Narendra Modi on November 19. These bills were passed during the winter session of Parliament which began on November 23.

The farmers, who had been protesting on the borders of Delhi against the three laws for almost a year, have suspended their agitation and returned to their homes. 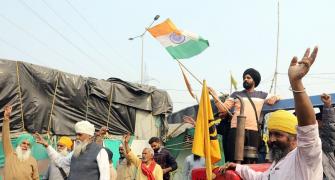 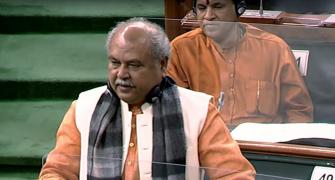 No plan to bring back repealed farm laws: Tomar 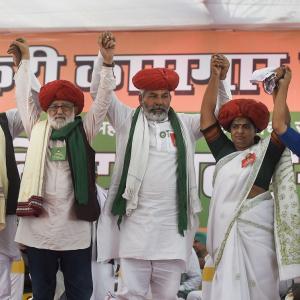