The Union home ministry on Tuesday strongly refuted Amnesty International's allegation that it was being subjected to an "incessant witch-hunt", saying India, by settled law, does not allow interference in domestic political debates by entities funded by foreign donations. 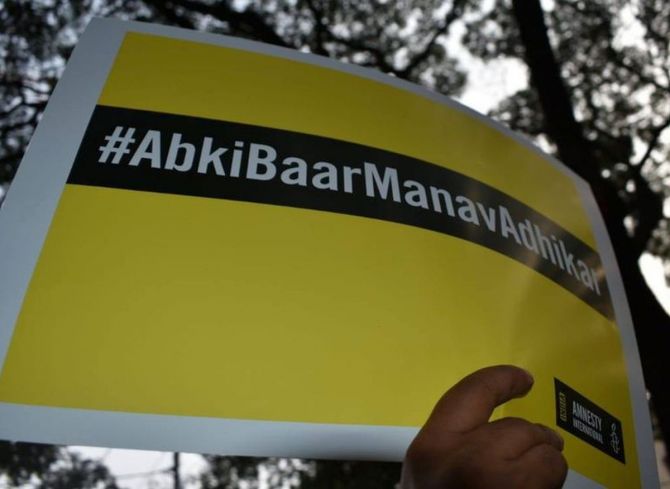 Coming down heavily on the organisation, the ministry also said all the "glossy statements" about humanitarian work and speaking truth to power are nothing but a "ploy to divert attention" from their activities which were in clear contravention of laid down Indian laws.

The Amnesty International's statement was "unfortunate, exaggerated and far from the truth," the home ministry said.

"Such statements are also an attempt to extraneously influence the course of investigations by multiple agencies into the irregularities and illegalities carried out over the last few years," the home ministry said in a detailed statement.

The home ministry said the Amnesty International had received permission under the Foreign Contribution (Regulation) Act only once and that too 20 years ago, on December 19, 2000.

Since then the organisation, despite its repeated applications, has been denied FCRA approval by successive governments since as per law it is not eligible for it. However, in order to circumvent the FCRA regulations, Amnesty UK remitted large amounts of money to four entities registered in India by classifying it as Foreign Direct Investment.

A significant amount of foreign money was also remitted to Amnesty (India) without MHA's approval under the FCRA.

"This mala fide rerouting of money was in contravention of extant legal provisions," it said.

Owing to these illegal practices of Amnesty, the previous government had also rejected the repeated applications of Amnesty to receive funds from overseas, the home ministry said.

This had led Amnesty to suspend its India operations once during that period as well.

The home ministry said this bipartisan and purely legal approach towards Amnesty, under different governments, makes it clear that the entire fault lies in the dubious processes adopted by Amnesty to secure funds for its operations.

"The stand taken and the statements made by Amnesty International are unfortunate, exaggerated and far from the truth," the home ministry said.

The home ministry said Amnesty is free to continue humanitarian work in India, as is being done by many other organisations.

"However, India, by settled law, does not allow interference in domestic political debates by entities funded by foreign donations.

"This law applies equally to all and it shall apply to Amnesty International as well," the home ministry statement said.

India has a rich and pluralistic democratic culture with a free press, independent judiciary and a tradition of vibrant domestic debate, it said.

The people of India have placed unprecedented trust in the current government, the home ministry said.

"The Amnesty's failure to comply with local regulations does not entitle them to make comments on the democratic and plural character of India," it said.

Earlier in the day, the Amnesty International said it is halting all its activities in India due to freezing of its accounts and claimed that it is being subjected to an "incessant witch-hunt" over unfounded and motivated allegations.

The Amnesty India said the organisation has been compelled to let go of staff in India and pause all its ongoing campaign and research work.

"The complete freezing of Amnesty International India's bank accounts by the Government of India which it came to know on 10 September 2020, brings all the work being done by the organization to a grinding halt," the Amnesty said in its statement.

Meanwhile, government sources said that there is no Enforcement Directorate investigation against Amnesty International India Foundation, but against a private company linked to the NGO that allegedly received dubious export proceeds worth over Rs 51 crore.

Both are being probed under the criminal sections of the Prevention of Money Laundering Act and under the civil proceedings of the Foreign Exchange Management Act, they said.

The agency had issued a show-cause notice to Amnesty International India Pvt Ltd last September for alleged contravention of FEMA to the tune of over Rs 51 crore.

"Investigation proved that no services were exported and the amounts so received were in contravention to the provisions of the FEMA and PMLA," a senior officer said.

The contravention has led to "freezing" of balance deposit in the bank accounts of Amnesty India International Pvt Ltd and Indians for Amnesty International Trust, the officer said.

Sources said this freezing order was challenged by the two entities before the Karnataka High Court and the ED order was upheld by the court.

"No other fund except for alleged export proceeds received from Amnesty International,UK is under investigation or freezing under the law," the officer said.

Amnesty International on Tuesday said it is halting all its activities in India due to freezing of its accounts and claimed that it is being subjected to an "incessant witch-hunt" over unfounded and motivated allegations.

"Treating human rights organisations like criminal enterprises and dissenting individuals as criminals without any credible evidence is a deliberate attempt by the Enforcement Directorate and government of India to stoke a climate of fear and dismantle the critical voices in India," it said.

The Bharatiya Janata Party alleged Amnesty International is involved in "multiple illegalities" and it has no right to lecture on propriety, hours after the human rights watchdog said it was halting India operations over an "incessant witch-hunt".

Addressing a press conference at the party headquarters here, BJP leader Rajyavardhan Singh Rathore said any organisation can work in India but it cannot violate the laws and regulations of the country.

“Any organization can function in India, but it has to be within its legal ambit. Wearing a veil of honesty and acting in bad faith is not something we will permit to Indian or foreign organisations," he said.

"Multiple illegalities have been undertaken by Amnesty International, therefore, it has no right to lecture on propriety, especially when it faces action over its illegal practices," Rathore said.

He further said that in 2009, Amnesty International's license had been rejected by the UPA government for receiving foreign funds and their operations were suspended. 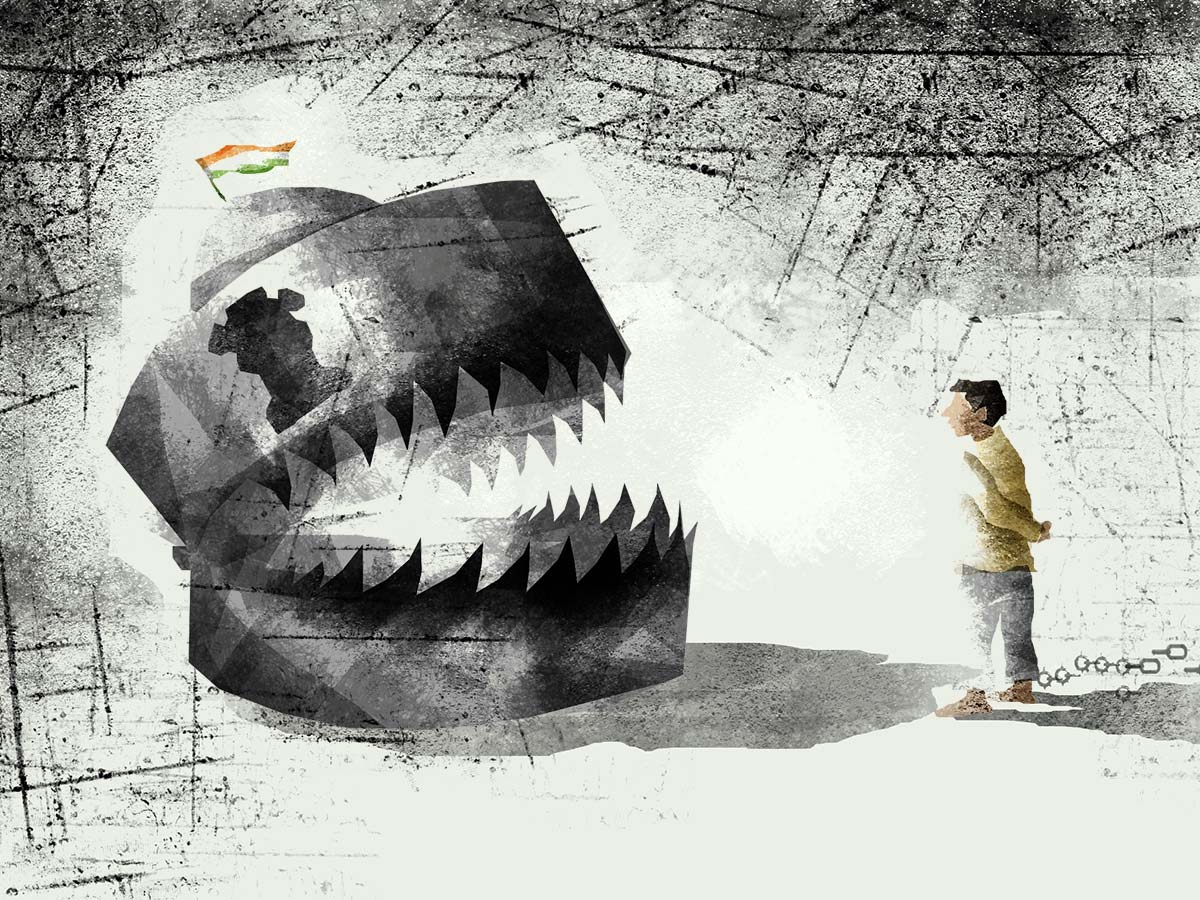 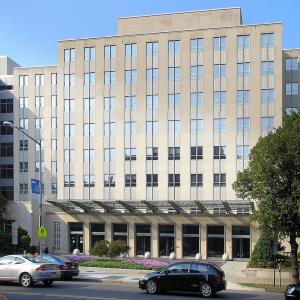