The Army has cautioned its officials against 150 fake social media profiles that are being used by adversaries for honey-trapping in order to extract sensitive information, sources said on Thursday.

They said an advisory was sent to Army personnel last month to make them aware of the 'trap'.

The message has been conveyed to the Army personnel through its directorates and commands.

An official said in recent times there has been a rise in the attacks by Pakistani intelligence operatives through social media.

Accordingly, the Army has been taking steps like issuing advisories on dos and don'ts. Identifying these 150 profiles is also one of the steps.

"The profiles are generally 2-3 years old. So, they do not raise suspicion and appear to be authentic. It is then that they started targeting," the official said.

As communication medium becomes more diverse, so does the challenge of not letting its personnel fall into the trap, he added.

The official said people using fake social media profiles have been trying to engage with the Army personnel for extracting information by pretending to be fellow Army officers, police personnel or even posing as women.

On Wednesday, Rajasthan Police's intelligence unit arrested an Army jawan, who was honey-trapped by an agent of Pakistan's ISI, for allegedly sharing confidential and strategic information. He was targeted through Facebook and WhatsApp, they said.

Earlier this year, another jawan of the Indian Army was honey-trapped through social media. 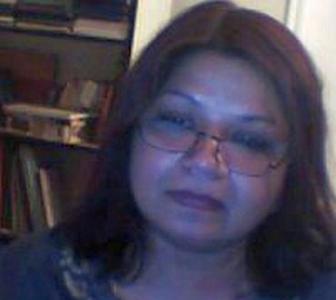 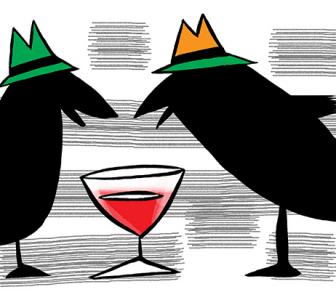 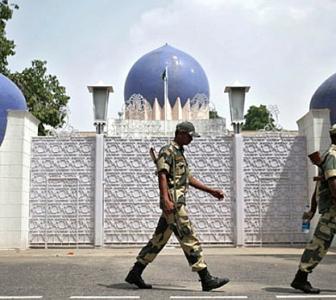 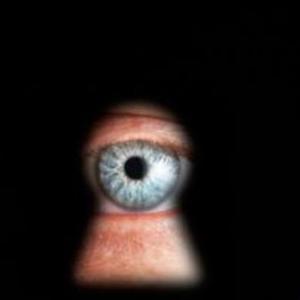 Indian convicted in Germany for espionage