Drug offences a menace to society, show no leniency to NDPS convicts: SC

The Supreme Court on Wednesday said offences under the Narcotic Drugs and Psychotropic Substances (NDPS) Act 1985, are a "menace" to society and no leniency should be shown to those convicted under it. The apex court, which upheld the conviction of a woman for the offences under the Act, reduced the sentence to 12 years rigorous imprisonment while considering her old age and that she was a poor and illiterate lady, "completely unaware" of the consequences.

A bench of Justices Ajay Rastogi and C T Ravikumar delivered its verdict on an appeal filed by the woman who had challenged the February 2018 judgment of the Chhattisgarh high court which had upheld her conviction and 15 years jail term for the offence under the NDPS Act.

"We are of the considered view that the offences under the NDPS Act are very serious in nature and against the society at large and no discretion is to be exercised in favour of such accused who are indulged in such offences under the Act," the bench said.

"It is a menace to the society, no leniency should be shown to the accused persons who are found guilty under the NDPS Act," the top court said.

The bench noted that the appellant was a senior citizen at the time of the incident in January 2011 when cannabis was recovered from her residence.

It observed that the minimum sentence prescribed under the Act for the offence, for which the appellant has been convicted, is 10 years which may extend to 20 years along with a fine which may extend up to Rs 2 lakh.

The bench noted that the appellant was an illiterate senior citizen on the date of the incident having no criminal record and she was from a rural background, completely unknown to the law and unaware of what was happening surrounding her.

It said all these incidental facts have not been considered by the trial court while awarding the sentence to the appellant.

According to the prosecution, the woman, along with others, was charged with the offence under the provision of the NDPS Act for allegedly having joint possession of a commercial quantity of cannabis.

The trial court had framed charges against five persons, including the woman, in the case, and later, held her guilty. The other four accused were acquitted of all charges.

The trial court had sentenced her to 15 years of rigorous imprisonment and a fine of Rs 1 lakh.

The apex court noted that the order of acquittal against the four co-accused was never a matter of challenge at the instance of the prosecution and the woman had preferred an appeal before the high court. 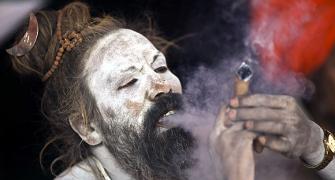 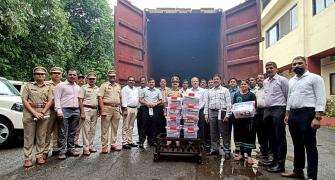 Police seize Rs 362 cr worth of heroin near Mumbai 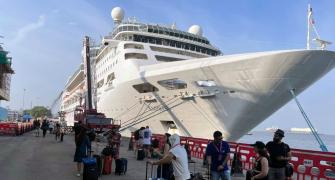 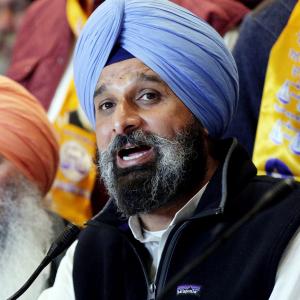 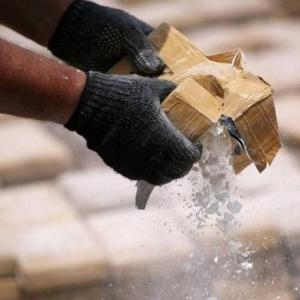