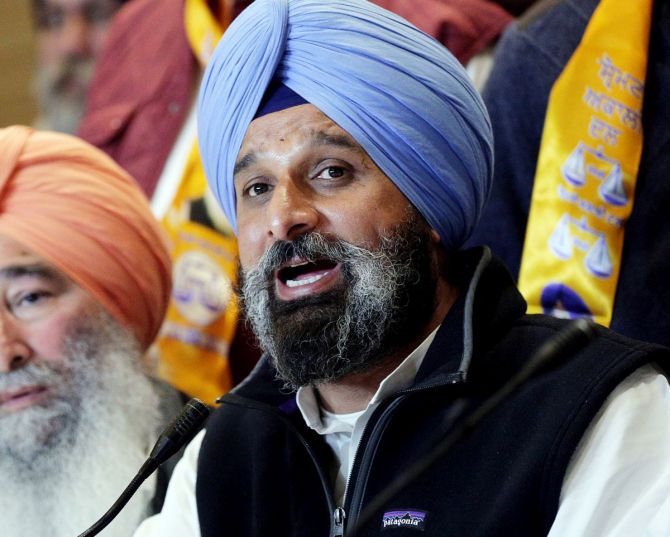 A division bench of justices M S Ramachandra Rao and Sureshwar Thakur pronounced the verdict on the bail plea of Majithia, one of his counsels Arshdeep Singh Kler said.

Majithia had surrendered after the February 20 state assembly polls and is currently lodged in a Patiala jail.

The division bench had reserved the order on the plea of the Shiromani Akali Dal leader on July 29.

Majithia had approached the high court on May 23, seeking bail in the case registered against him under various sections of the Narcotic Drugs and Psychotropic Substances (NDPS) Act in December 2021.

The former minister was booked under the NDPS Act on December 20 last year during the previous Congress government. Majithia may have last laugh in poll-eve drug case 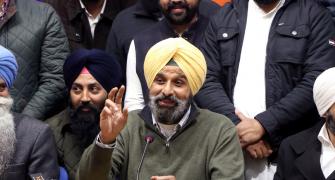 Channi, Randhawa conspired against me: Majithia 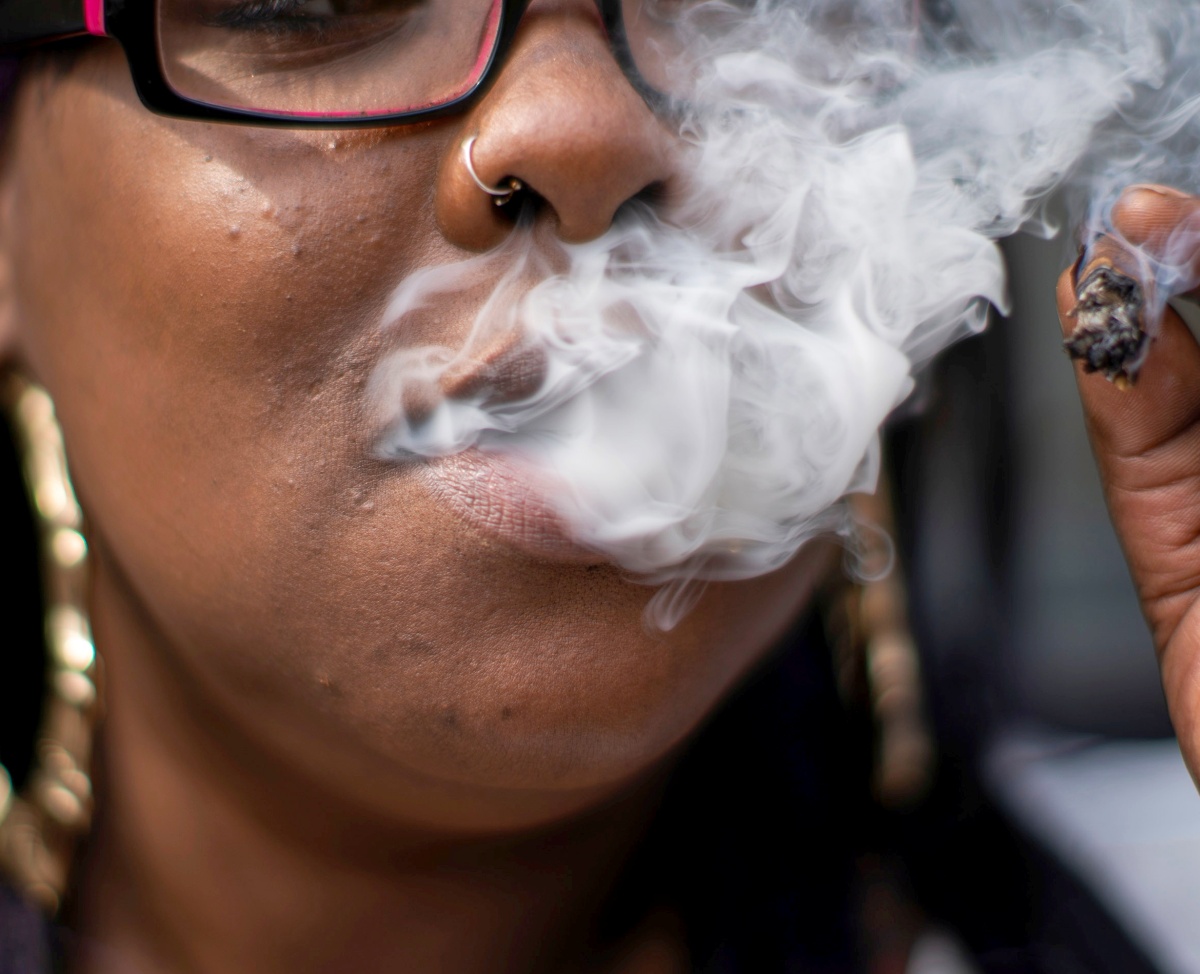 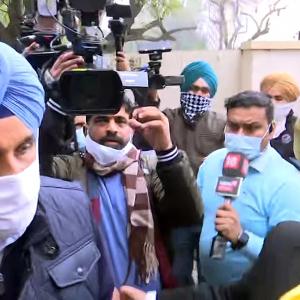 SIT quizzes Majithia for over 2 hours in drugs case