'The Chinese staying put in Pangong Tso, and creating a buffer zone on Indian territory in other areas,' a senior serving general tells Ajai Shukla. 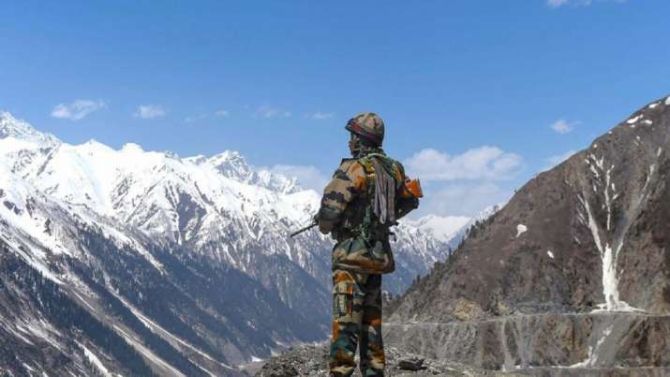 Chinese troops, who occupied Indian-claimed territory in the vicinity of Patrolling Point 14 (PP14) in the Galwan River valley in Ladakh, have withdrawn about 2 km into China's side of the Line of Actual Control, government sources told the media on Monday.

The development echoes a similar claim made after senior Indian and Chinese military commanders met on June 6 near Chushul.

However, when Indian soldiers went to verify the 'withdrawal', they ran into Chinese troops, resulting in 20 Indian deaths.

The claim that Chinese troops had pulled back came a day after National Security Advisor Ajit Doval spoke on the phone to China State Councillor and Minister of Foreign Affairs Wang Yi.

In a press release on Monday, New Delhi stated that the two officials 'agreed that it was necessary to ensure at the earliest complete disengagement of the troops along the LAC and de-escalation from India-China border areas for full restoration of peace and tranquillity.'

'In this regard, they further agreed that both sides should complete the ongoing disengagement process along the LAC expeditiously.'

On the question of easing the current border face-off between the two countries, the ministry of external affairs release referred only to 'a positive consensus'.

While Beijing's official readout of the conversation had no mention of any agreement to 'disengage' or 'de-escalate', when asked whether China had pulled back equipment in the Galwan Valley, Chinese foreign ministry spokesman Zhao Lijian said both sides were 'taking effective measures to disengage and ease the situation on the border'.

Beijing stated that Wang had told Doval that India and China 'have long-term strategic interests' in the 'realisation of development and revitalisation' and that the two 'do not pose a threat to each other'.

'The merits of the recent incident in the Galvan (Galwan) Valley in the western section of the China-India border are clear, and China will continue to vigorously defend its territorial sovereignty and safeguard peace in the border areas,' said a Chinese ministry of foreign affairs press release.

New Delhi's statement said diplomatic and military dialogue would continue, including under the framework of the 'Working Mechanism for Consultation and Coordination' and at the level of special representatives -- Doval and Wang.

Within India's military, there is worry that a 'mutual pullback agreement' would effectively result in the loss of Indian territory.

With Chinese troops already having intruded more than 2 km into areas that India has traditionally claimed, occupied and patrolled, a mutual pullback of 2 kilometres would create a 4-kilometre-deep 'buffer zone' that would lie entirely in Indian territory.

Senior military officers point out that Indian troops have historically patrolled up to the areas of PP14, PP15, PP17 and PP17A.

A 'mutual pullback' and 'buffer zone' agreement would mean these areas would now be out of bounds.

Here they have occupied 8 km of Indian territory between Finger 4 and Finger 8.

"This would be a double whammy for India: The Chinese staying put in Pangong Tso, and creating a buffer zone on Indian territory in other areas," said a senior serving general. 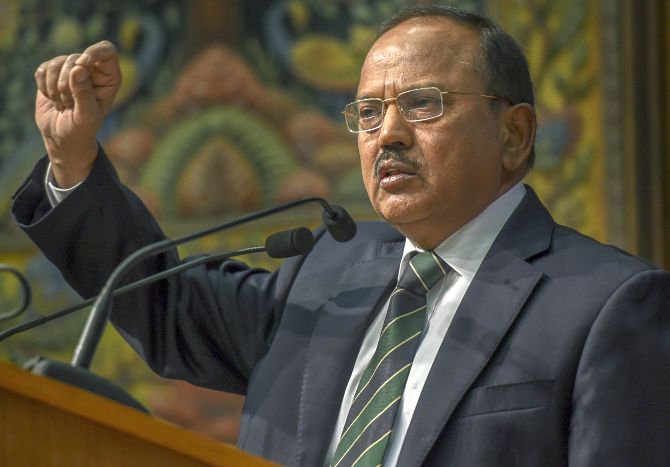 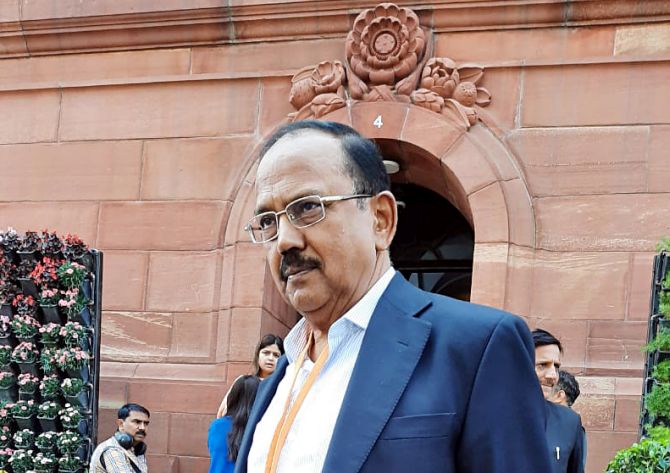