Even as the 'Vikram', the lander of Chandrayaan 2 lost communication with the ground station, Prime Minister Narendra Modi told students present at the Indian Space Research Organisation Centre to "aim big in life and never let disappointment enter in the way of achieving goals". 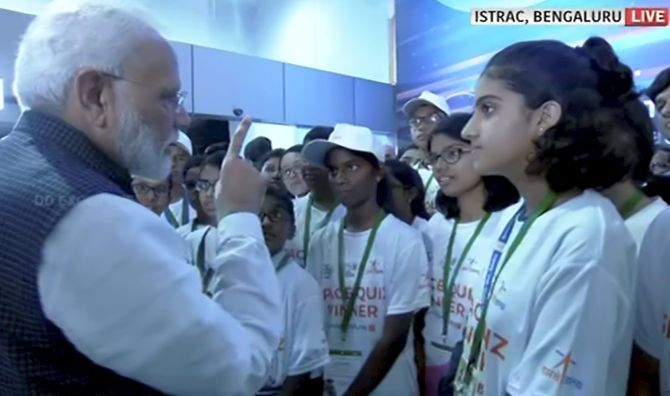 "Aim big in life and divide it into small parts or goals. Go for achieving these small goals and assembling it. Forget about what you miss and never let disappointment enter in the way," said Narendra Modi.

He also met students from Bhutan and asked them whether they befriended Indian students. He gave autographs and got a group photograph clicked with the students.

Sixty high school students who cleared an online space quiz last month were at the centre to witness the India's endeavour.

Modi tried to ease the tensed atmosphere, He patted ISRO chairman K Sivan's back and congratulated him and the entire team for their endeavours.

"Vikram lander's descent was as planned and normal performance was observed up to an altitude of 2.1 km. Subsequently, the communication from the lander to ground station was lost. The data is being analysed," Sivan had said.

The lander began its descent to the South Pole region of the moon on early Saturday morning. 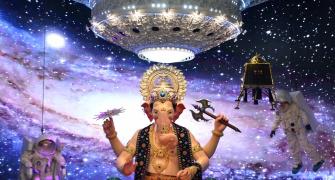 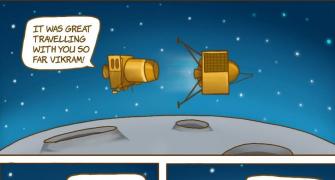 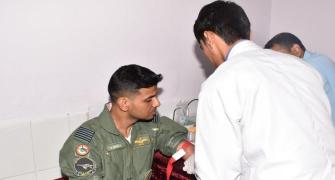 1st level of selecting astronauts for Gaganyaan over 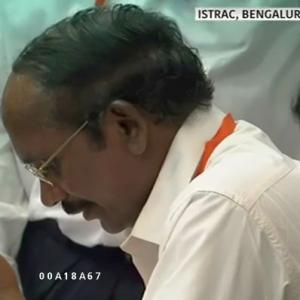 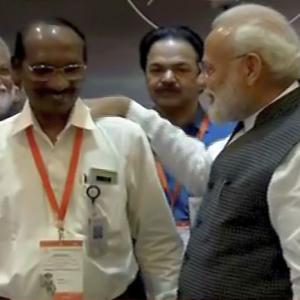