The lady born Nakhat Khan in a Mumbai Muslim family and the child star of Hindi films like Sunil Dutt's Dard Ki Rishta and many southside movies joined the Bharatiya Janata Party on Monday, October 12, hours after she quit the Congress.

Rechristened Khushbu for the movies, the highly articulate film star-turned-politician joined the Dravida Munnetra Kazhagam before she abandoned the DMK ship for the shaky Congress boat in 2014.

Dominic Xavier wonders what led Khushbu -- who turned 50 on September 29 -- to join the BJP, which has a negligible presence in Tamil Nadu.

Could it be the assurance of a higher profile in the BJP in a state which goes to the polls next May?

Or was it because she felt sidelined in the Congress's Tamil Nadu unit? The Congress, remember, is the junior political ally of the DMK, a party Khushbu was a member of till 6 years ago.

Karthi Chidambaram, the Congress MP from Sivaganga, had this explanation to offer for Khusbhu's decision to switch sides: 'Those who are nonchalant about a move from @INCIndia to @BJP4India or vice versa must understand that it's not akin to moving from @Apple to @Google for "better" job/perks. Nor is it similar to taking @airvistara instead of @IndiGo6E even though they fly to the same "destination".' 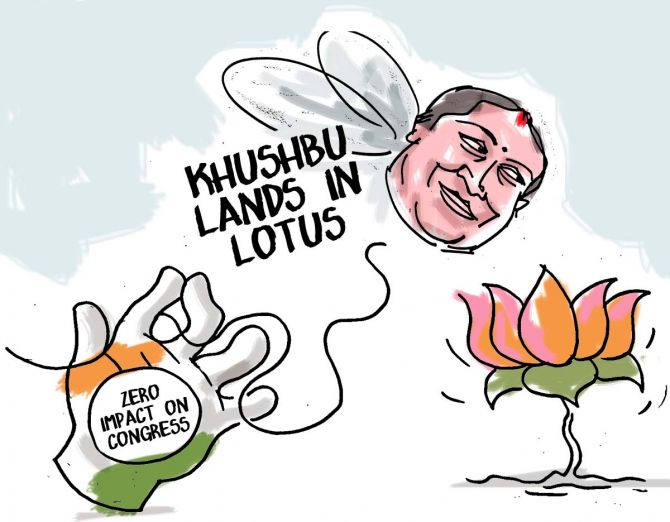 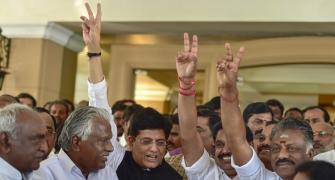 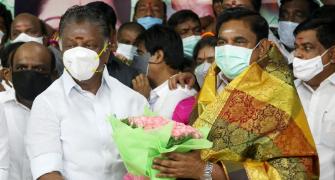 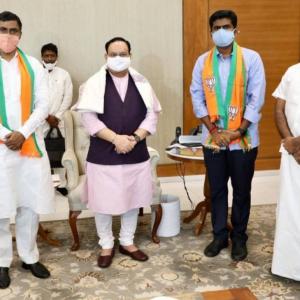 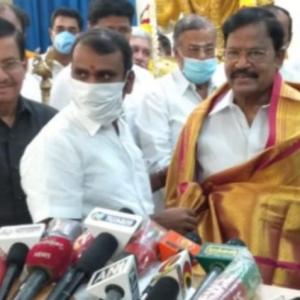