On Wednesday, August 5, just as Prime Minister Narendra Damodardas Modi performed the bhoomi puja for the Ram temple in Ayodhya, Congress MP Rahul Gandhi declared that Lord Ram is the ultimate embodiment of supreme human values and can never appear in cruelty, hatred or injustice.

In a tweet in Hindi, Gandhi said, 'Maryada Purshottam Lord Ram is the ultimate embodiment of supreme human values. He is the core of humanism embedded deep in our hearts.'

On Tuesday, his sister Priyanka Gandhi Vadra said for ages Lord Ram's character had served as a source of unity for the entire Indian sub continent.

'Lord Ram belongs to everybody. Lord Ram wants everybody's welfare. That is why he is called 'Maryada Purshottam',' the Congress general secretary said.

Dominic Xavier offers his take on the dilemma of the Congress leadership who may feel that the BJP has secured a clear advantage with Hindu voters and the construction of the Ram temple may pave a way for Modi winning the Lok Sabha election three times in a row. 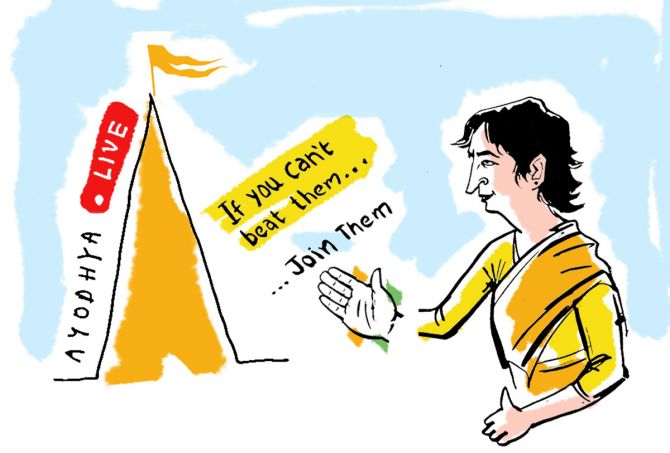 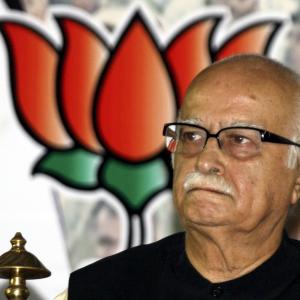