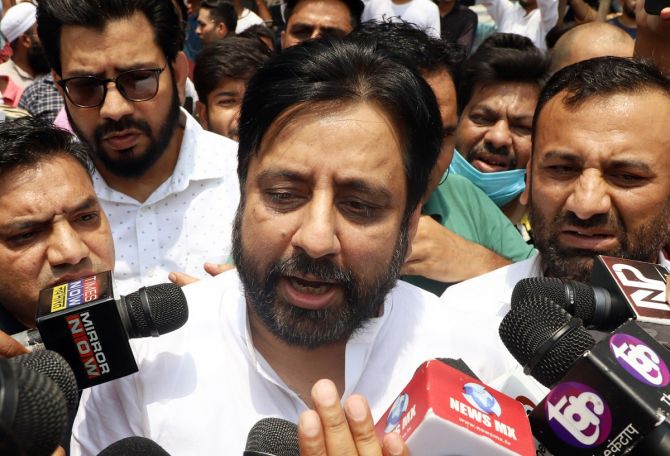 Kaushar Imam Siddique alias Laddan, 47, a resident of Jogabai Extension, was wanted in a case of Arms Act registered against him after a country-made pistol and three live rounds were found in his premises, they said.

"We have apprehended Laddan from Telangana in connection with an FIR registered against him under the Arms Act," a senior police officer said.

The development comes days after the Anti Corruption Branch arrested Khan following raids at four places in connection with alleged irregularities in the recruitment to the Delhi Waqf Board, including that of its chairman.

The police had last Friday registered three FIRs after the ACB raid.

One of them was against Hamid Ali, 54, another of Khan's aide, after an unlicensed weapon and some cartridges were recovered from him.

He has been arrested in this case, said the officer.

The second case was registered against Siddique, after a country-made pistol and three live rounds were seized from his place, the officer said.

In all, the ACB seized Rs 24 lakh in cash and two unlicensed weapons in these raids.

Earlier, the ACB had summoned Khan in a case pertaining to alleged financial misappropriation and other irregularities in the functioning of the Delhi Waqf Board.

An FIR in connection with the alleged wrongdoing in the board had previously been registered.

According to this FIR, Khan illegally recruited 32 people violating all norms and government guidelines, and engaging in corruption and favouritism.

The previous CEO of the Waqf board had given a statement against him and and also issued a memorandum against the illegal recruitment, the ACB had said in a statement on Friday.

When an ACB team went to Khan's residence to arrest him, some people, allegedly including some of his relatives, attacked the team, the ACB said.

Consequently, the police registered a third FIR in the matter, this time for obstructing the ACB officials in discharging their duty, and arrested four people, police said. 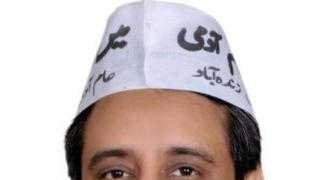 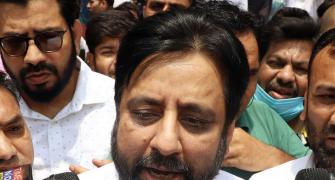 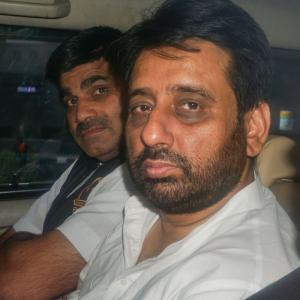 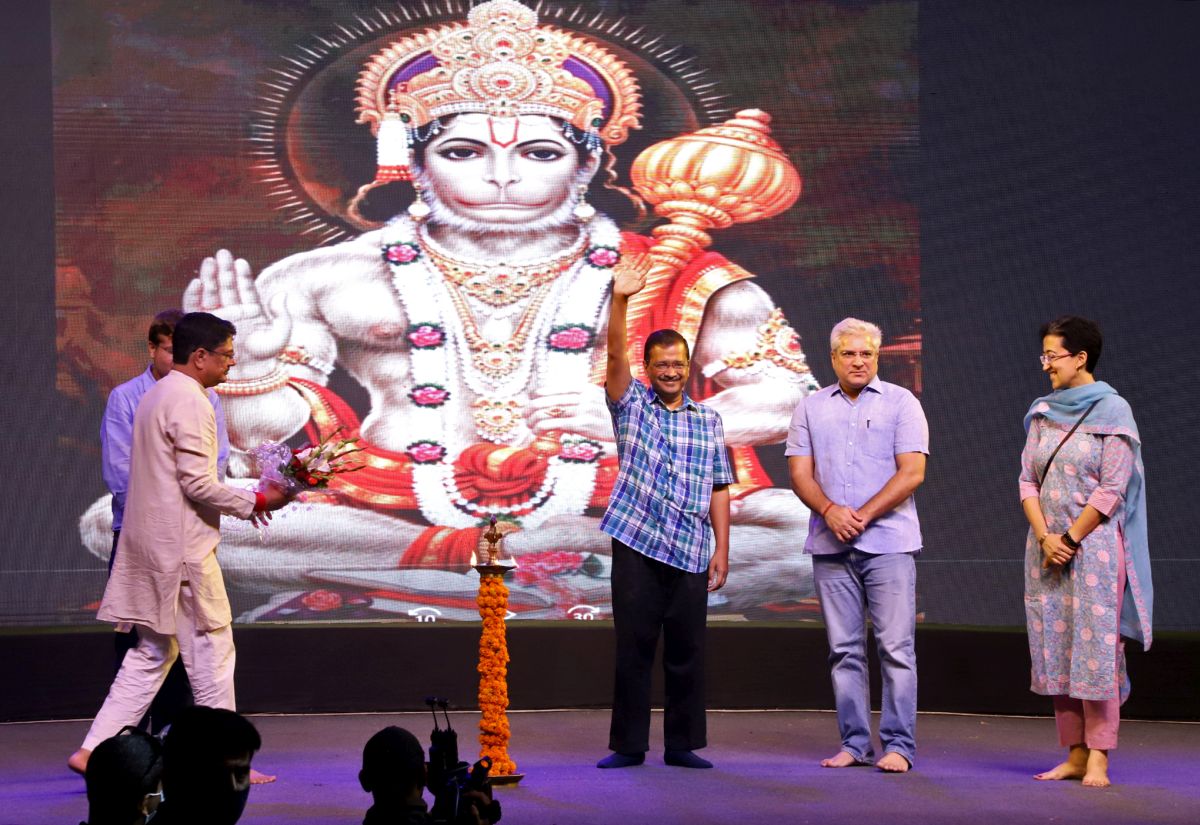