The Delhi Metro and public buses in the city will operate at full seating capacity while cinema halls, theatres and multiplexes will open with 50 per cent occupancy from Monday, according to the Delhi Disaster Management Authority’s latest unlock guidelines issued on Saturday. The city witnessed an unprecedented surge of cases and deaths during the second wave of coronavirus in April and May. The situation seems to have been improving over the past few weeks, allowing the government to reopen the city in a phased manner.

The latest unlock guidelines by the DDMA said the Delhi Metro, the city's lifeline, will be allowed to operate with 100 per cent seating capacity from Monday but no standing passenger will be allowed.

Cinema halls, theatres and multiplexes will be allowed to open with 50 percent seating capacity from July 26, while business-to-business (B2B) exhibitions will also be allowed, but only with business visitors, the guidelines said.

The order also directed that number of people allowed at marriage functions and last rites will be raised to 100 from Monday.

Spas can also open from July 26 but their all employees have to be fully vaccinated or undergo RT-PCR test fortnightly, the DDMA said.

Delhi faced a brutal second wave of the pandemic that claimed a large number of lives daily. The rapid rise in the number of cases led to a shortage of medical oxygen at various city hospitals.

At 448, the highest number of deaths was reported on May 3. 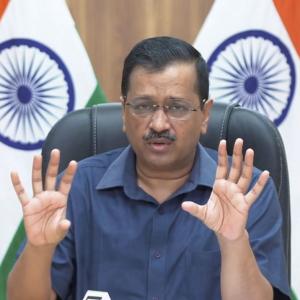 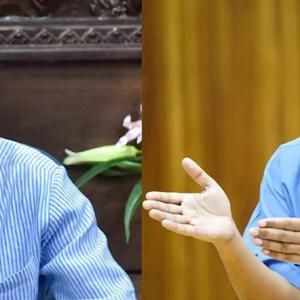