Trials for Bharat Biotech's Covid-19 vaccine Covaxin on children are underway and results are expected to be released by September, All India Institute of Medical Sciences director Randeep Guleria informed. 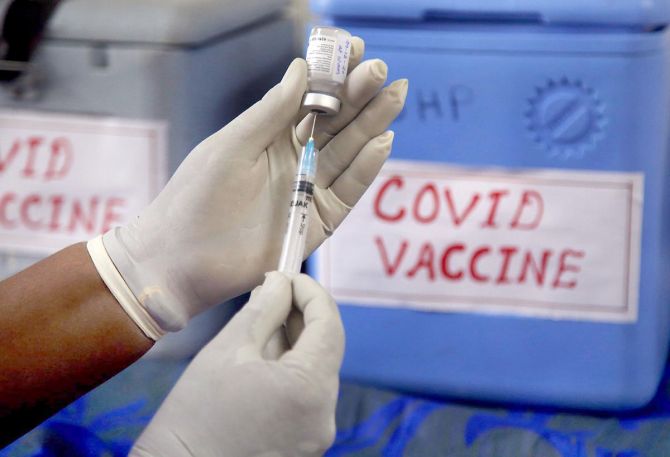 "Vaccines for children should come out now because trials in India are already underway for vaccines which are available in India. Bharat Biotech's trial is in the final phase and by September we will have the data," Guleria said.

He added, "In the coming weeks or by September, vaccines should be available for children. We should then start schools in a graded manner as we have been doing for 18-45 years age and that also will give more protection to kids and more confidence to the public that children are safe."

The trial is being conducted in three phases by segregating children into categories according to their age. The first trial was started in the age group of 12 to 18 years followed by the age group of 6 to 12. Trials for children between the ages of and 2-6 years are currently undergoing trials.

He further said that vaccine manufacturer Zydus Cadila, which recently requested emergency use authorisation for its COVID-19 vaccine ZyCov-D, has also included the data for children for their vaccine.

"Zydus Cadila vaccine has also included children and their data is already there. They have already applied for the emergency use authorization," he said.

Zydus Cadila has concluded its trial for children between the age group of 12 to 18.

The Ahmedabad-based pharmaceutical firm had on July 1, requested emergency use approval for its three-dose COVID shot - the world's first Plasmid DNA vaccine.

It will, however, be a few more days before the country's drug regulator Drugs Controller General of India gives it emergency use authorisation, as per sources.

The Government of India has been holding discussions with COVID-19 vaccine manufacturers Moderna and Pfizer, for procuring their vaccine. However, there has been a delay over the same.

"There could be multiple reasons of delay. I think two or three things need to be kept in mind -- one is collaboration and the understanding with the government on the doses. They should have enough doses to give because we must understand that these companies have pre-booked the order from many countries," he said.

They cannot spare doses for other countries unless they fulfill obligations to countries that have already placed orders, the AIIMS director added.

India has been in discussions with the two firms on several issues including indemnity waiver.

Earlier, Dr V K Paul, Member (Health), NITI Aayog had said, "We are holding discussions. It is a process of negotiation and dialogues. We are trying to get a solution on contractual and commitments issues. This process is ongoing." 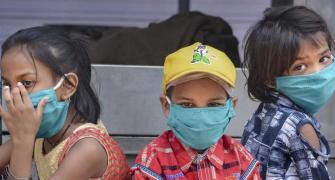 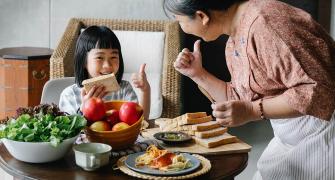 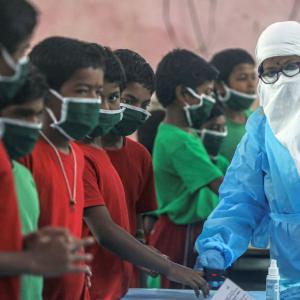 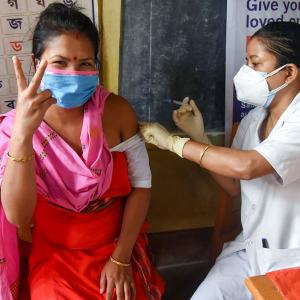