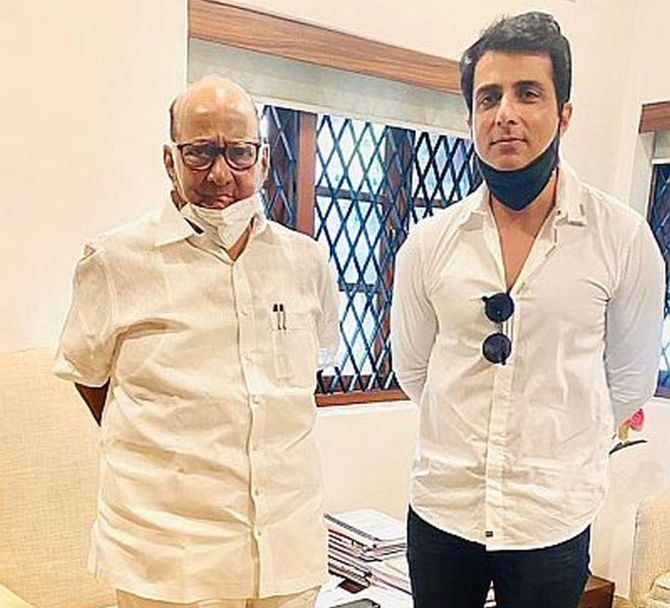 The reason behind the meeting was not immediately known.

The BMC last week filed a complaint at Juhu police station, seeking an FIR to be lodged against Sood for allegedly converting a residential building into a hotel without permission.

The complaint letter was sent to the police after the BMC inspected the building and found that Sood had allegedly not complied with the requisitions, and was continuing unauthorised construction even after a notice was served to him in October last year.

The police are yet to register FIR in the case.

The actor has approached the Bombay high court to challenge the BMC's notice.

Sood came into spotlight in 2020 for his philanthropy work in helping migrants reach their homes during the COVID-19 lockdown. 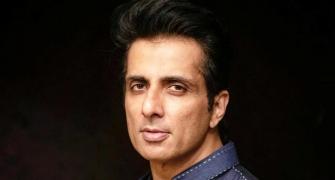 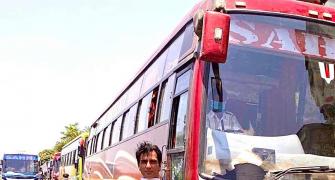 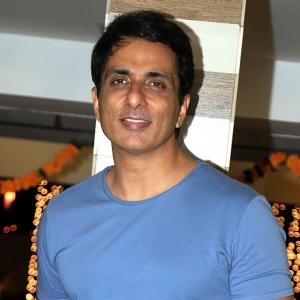