COVID-19 surge not so worrying if serious cases, deaths are low: Experts

The rise in number of COVID-19 cases should not be a cause of concern as long as the number of serious patients and deaths due to the disease remain low, say public health experts in Gujarat. 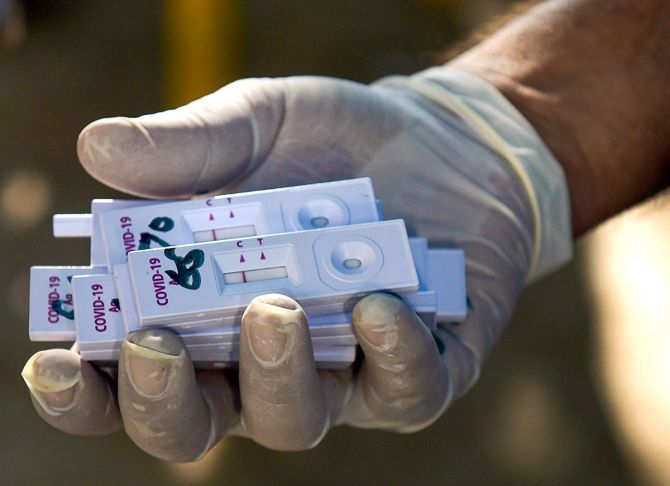 They are also of the view that the new cases being reported daily should be categorised as mild, moderate or severe to better understand the pandemic.

"We are finding new cases everyday, but the first thing we need to know is how many of them are serious," said Dileep Mavalankar, Director of the Gandhinagar-based Indian Institute of Public Health.

"The government should report how many new patients have been put on oxygen or ventilator support...we are reporting low mortality," he said.

The new cases should be divided into three categories- mild, moderate, if a patient needs oxygen, and severe, if he/she needs ventilator support, he said.

He said the government should not neglect fatalities due to other reasons just to control the over one per cent COVID-19 deaths.

At the same time, the government should provide more data in the public domain for experts to understand the pandemic situation better, he said.

The data should include the nature of new daily cases, as to how many of them are mild, moderate or severe. The government should also provide data separately on the number of suspected COVID-19 cases and the cases being reported in urban and rural areas, Mavalankar said.

"The disease will, of course, spread. Even high profile people are getting the disease. We need to focus on reducing the number of deaths. In terms of data, we need to ask the government to separate mild cases from moderate and severe," he said.

In Gujarat, Surat city has reported the highest number of new COVID-19 cases in recent times.

"But, that alone should not concern us as only about 400 patients are hospitalised, and the rest, around 500, are in home isolation, taken care of by a dedicated team of doctors," Surat Municipal Commissioner B N Pani said.

There is a perception that the situation is quite bad because of the number of cases being very high. But a look at the bed occupancy shows the number of people in hospitals is very low, he said.

"There are currently 872 active COVID-19 cases in Surat, out of whom 400 patients are hospitalised. Plasma therapy and medicines like Ramdesivir have helped treat severe cases and reduce the number of deaths. Early detection is also reducing the mortality," he said.

Pani said the COVID-19 death rate has come down in Surat and the severity of cases has also considerably decreased.

He claimed Surat has achieved the highest number of plasma donations and use of plasma therapy in the entire country. So far, around 994 patients here have been given the plasma therapy, he added.

Also, the civic body has formed a task force for the diamond and textiles industries and issued standard operating procedures for them.

Gujarat COVID-19 task force member Dr Tushar Patel said though more new cases of the disease are being reported every day, a large number of patients are asymptomatic or mildly symptomatic.

"Hence, the situation is not worrying as such patients get treated with home isolation," he said.

"There are active cases, but the number of critically ill patients has gone down, as we can see empty beds in ICUs of dedicated COVID-19 hospitals. Active cases will remain, but at the same time the positivity rate has come down," he said. 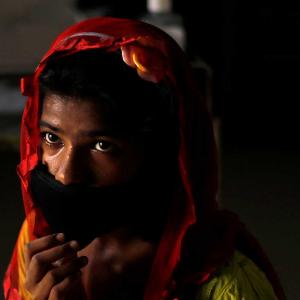 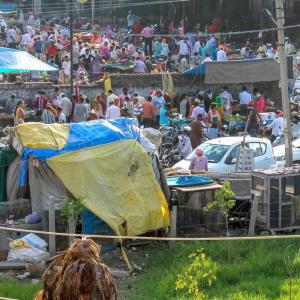