Eight states and Union Territories have a weekly positivity rate of coronavirus infection higher than the national average of 5.04 per cent, with Maharashtra recording the highest rate at 22.78 per cent, the Union health ministry said on Sunday. 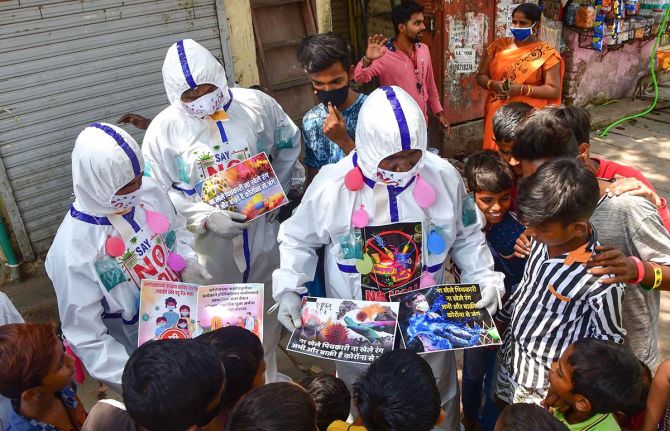 On the testing front, 15 states/UTs have lower tests per million than the national average (1,74,602). These states include Madhya Pradesh, Rajasthan, Uttar Pradesh, Gujarat and Maharashtra, the Health ministry said.

The total tests for COVID-19 conducted across India have exceeded 24 crore while the cumulative Positivity Rate continues to remain below 5 per cent, the ministry said in a statement.

The country's total vaccination coverage has surpassed 6 crore on Sunday.

Seven states of Maharashtra, Chhattisgarh, Karnataka, Punjab, Gujarat, Madhya Pradesh and Tamil Nadu have reported high number of COVID daily new cases. These states account for 81.46 per cent of the daily new cases registered in the last 24 hours. About 62,714 daily new cases were reported in a single day.

Eight states cumulatively account for 84.74 per cent of the new cases reported in the past 24 hours.

Maharashtra has reported the highest daily new cases at 35,726. It is followed by Chhattisgarh with 3,162 while Karnataka reported 2,886 new cases. 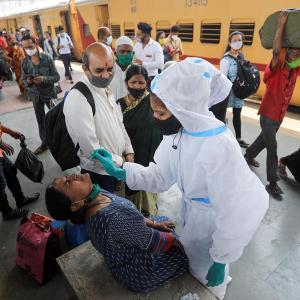 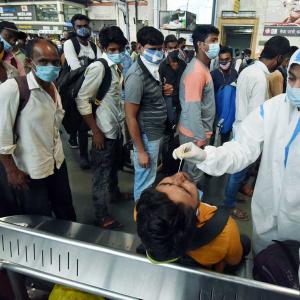