Sonia Gandhi will continue as interim president of Congress and the election of new party chief will take place as soon as possible, party leader KH Muniyappa said after a crucial meeting of Congress Working Committee on Monday. 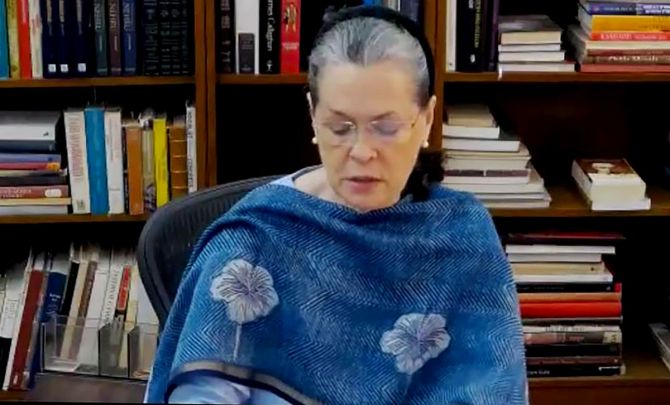 "Madam (Sonia Gandhi) has to continue and the election will take place as soon as possible which is the unanimous decision of the working committee," said Muniyappa, who is a special invitee to CWC.
He said there was no difference of opinion on the leadership.

Sources said while CWC members talked of election of new president in one year, party leaders Rahul Gandhi and Priyanka Gandhi Vadra said that the process should start in six months.

They said a session of AICC session is likely to be convened in six months and a new president will be elected.

Many leaders demanded Rahul Gandhi should again take the post of party chief. 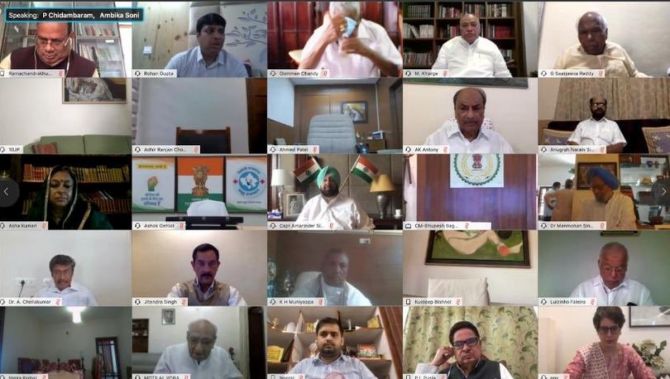 The key CWC meeting, which went on for seven hours, was held after a controversy erupted over a letter by more than 20 senior leaders to Sonia Gandhi in which they called for "full time" active leadership, sweeping reforms and raised questions about the party's present condition and direction. They also demanded elections to CWC.

Sonia Gandhi was appointed as an interim president on August 10, 2019 by the CWC after Rahul Gandhi stepped down as party chief, taking the responsibility for the party's disastrous defeat in 2019 Lok Sabha elections. 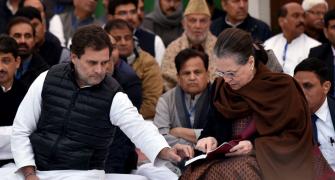 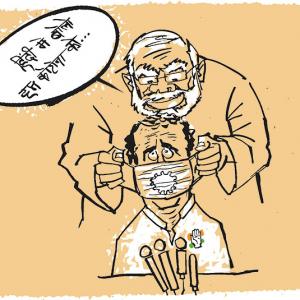