Four opposition Congress-Nationalist Congress Party legislators in Maharashtra resigned from the state assembly on Tuesday, amid talk of their joining the ruling Bharatiya Janata Party. 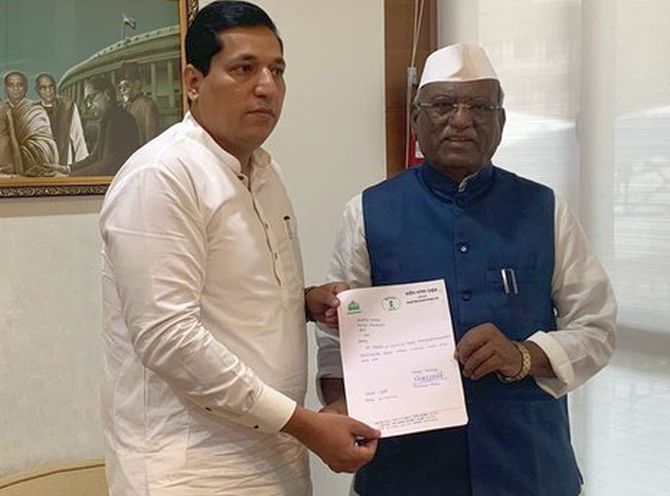 "I am more interested in protecting the interest of my assembly constituency," said Bhosale, whose cousin Udayanraje Bhosale is NCP MP from Satara.

Vaibhav Pichad hails from Akole tehsil in Ahmednagar district and is the son of former NCP minister Madhukar Pichad.

Maharashtra BJP leaders have been harping that the party aims to win at least 220 of the total 288 assembly seats along with allies.

Kolambkar is a seven-term lawmaker from Mumbai, while Shivendrasinhraje Bhosale won the Satara seat in 2014 by 47,813 votes.

The four MLAs are likely to join the BJP on Wednesday, sources said. These would be the latest inductions in the BJP ahead of Maharashtra assembly polls due in just over two months. 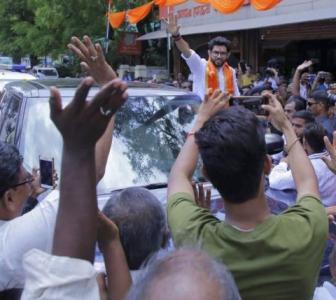