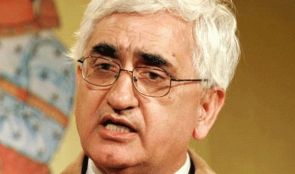 External Affairs Minister Salman Khurshid's visit to China reaffirmed the consensus of the two neighbours to achieve win-win results despite attempts by Western media to drive a wedge between the two counties, Chinese media said on Friday.

Khurshid's trip drew world's attention as it took place soon after a border incident between the two nations, and Western media tended to cast China-India ties in the light of "border row" or "strategic rivalry."

The Western media's hype of the so-called "Dragon-Elephant" rivalry ignores the historical fact that both Beijing and New Delhi are longtime advocates of the rights and interests of developing nations, local media said.

"We have no reason to doubt that the two nations, which were capable of jointly holding high the banner of the Five Principles of Peaceful Coexistence in 1950s, will also be able to forge a new-type cooperative partnership between world's major countries in the new century," it said.

Despite disputes and deficiencies in their relations, policies and actions taken by the leaders of the two nations have showed they are blazing a new trail for positive interaction toward achieving win-win results, it said.

Moreover, it is also an obligation for them to keep a cooperative and healthy relationship because neither the region nor the world could afford to see the two countries constantly at odds, the Chinese media said.

But the fact is that Khurshid's China tour was planned long before the border spat happened, and is an integral part of the high-level exchanges agreed upon by leaders of the two sides, state-run Xinhua news agency said.

"While we shouldn't pretend that border disputes and historical issues don't exist between the two nations, it is hard to deny that the problems were often solved in a quick fashion as the two-way ties are getting more mature each day," it said.

"For international observers, being fixated on border spats, which are not rare between neighbouring nations, risks missing the grand picture of the overall positive trend of the China-India relationship and the huge opportunities and benefits it could bring to the region and the world," it said.

"The new Chinese leadership has declared that it regards the ties with India as one of Beijing's most important foreign relations and Khurshid reiterated New Delhi's willingness to expand bilateral cooperation during his ongoing trip," it said.

China and India are both world's great ancient civilizations with splendid cultures, and now they are both leading emerging economies and important countries with shared responsibilities in safeguarding regional and global security and prosperity, Xinhua said.

The potential for bilateral cooperation is huge, as China has become one of India's top trading partners with a shared goal to raise their annual trade volume to USD 100 billion in 2015.

Meanwhile, the people-to-people exchange between the two sides has a vast room to grow, given annually there are only 20,000 Chinese nationals travelling to India and three lakhs Indians coming to China.

With their growing global clouts, the two nations' cooperation in regional and world affairs is carrying more significance, it said.

It is notable that both China and India are committed to building a multipolar world and fostering a fairer international political and economic order, with similar aspirations and converged interests on issues such as climate change and food security, it said. 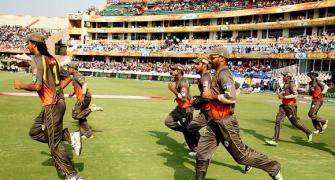 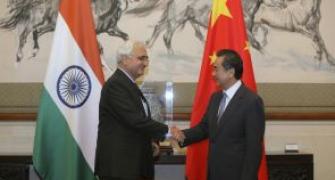 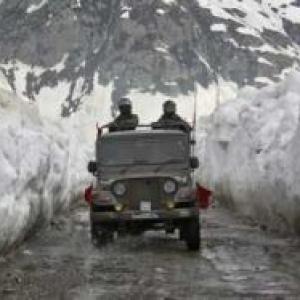 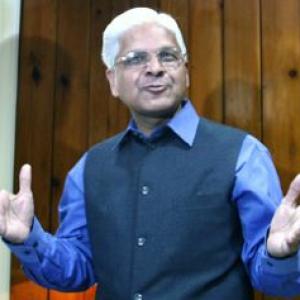