By K J M Varma
May 04, 2010 17:27 IST
China on Tuesday welcomed the recent meeting of Indian and Pakistan prime ministers on the sidelines of the recent South Asian Association for Regional Cooperation summit in Bhutan, saying that improvement of relations between the two countries is good for the sub-continent and the stability of Asia.

"Both India and Pakistan are neighbours of China and countries of major influence in South Asia. The improvement and development of relations between these two countries will not only be good for South Asia but also for the peace, stability and development of whole Asia," Chinese foreign ministry spokesperson Jiang Yu told a media briefing in Beijing on Tuesday.

She was answering a question on the meeting of Prime Ministe, Manmohan Singh and his Pakistani counterpart Sayed Yousuf Raza Gilani on the sidelines of the SAARC summit.

"China is glad to see that during the SAARC summit, the two leaders held a meeting and displayed their positive willingness to improve the bilateral situation. China welcomes and supports the two countries to enter into dialogue and cooperation to resolve their disputes and achieve common development," she said. 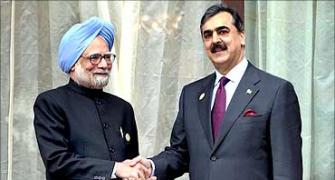 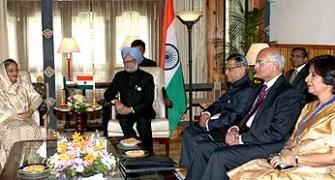 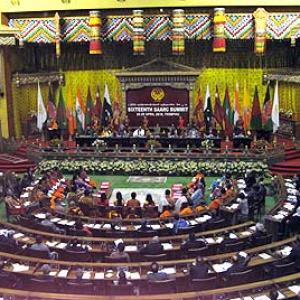 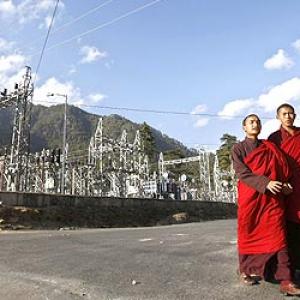