While COVID-19 and its new variants still plague the world, Pakistan and China are continuing with bioweapons research in a secret facility near Rawalpindi. 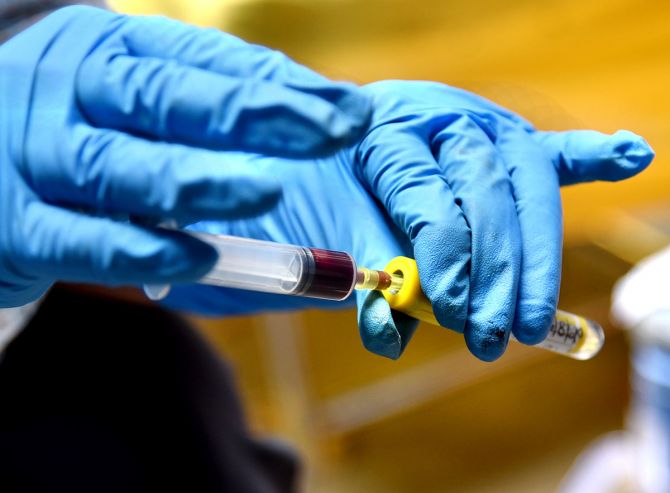 The infamous Wuhan Institute of Virology and Pakistan Army-run, Defence Science and Technology Organisation (DSTO), has set up a highly-advanced scientific infrastructure to research deadly pathogens in Pakistan.

The location of the facility remains a tightly guarded secret, reported Geo-Politik.

According to various global media reports, China is creating Covid-like pathogens in Pakistan that have the potential of causing virus contamination on a scale far higher than Covid.

The mystery deepened further in 2020 when Pakistan first denied such reports.

The Foreign Office of Pakistan stated that 'there is nothing secret about the Bio-Safety Level-3 (BSL-3) Laboratory of Pakistan referred to in the report', reported Geo-Politik.

'Pakistan has been sharing information about the facility with the States Parties to the Biological and Toxins Weapons Convention (BTWC) in its submission of Confidence Building Measures,' the FO said.

It added that the facility was meant for diagnostic and protective system improvement by Research and Development on emerging health threats, surveillance and disease outbreak investigation.

The laboratory in question is a 'Biosafety Level 4' facility (BSL-4) where the most dangerous and infective agents are tested and developed.

The DSTO is located in Chaklala cantonment, Rawalpindi, and is headed by a two-star General, reported Geo-Politik.

Experts say that BSL-4 labs are used to study infectious agents and toxins that can cause life-threatening diseases for which there is no vaccine or therapy available.

Those in the intelligence and scientific community, watching the developments, warn that by using Pakistan, China had outsourced a highly contagious network of laboratories where antigens a hundred times more infectious than the present Covid could be created or 'dropped in', reported Geo-Politik.

According to bioweapons experts, the joint collaboration between Pakistan's lab, managed by the army, and a series of laboratories and institutions run by PLA, was not for scientific experiments but to weaponize pathogens.

The secret project carries the title: Collaboration for Emerging Infectious Diseases and Studies on Biological Control of Vector Transmitting Diseases. 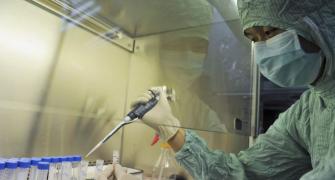 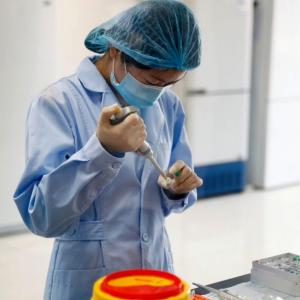 UK intel says Covid may have leaked from China lab