Several Bharatiya Janata Party legislators and senior leaders gathered at the residence of former chief minister Devendra Fadnavis in Mumbai and congratulated each other over the collapse of the Maha Vikas Agahdi government following the resignation of Maharashtra chief minister Uddhav Thackeray. 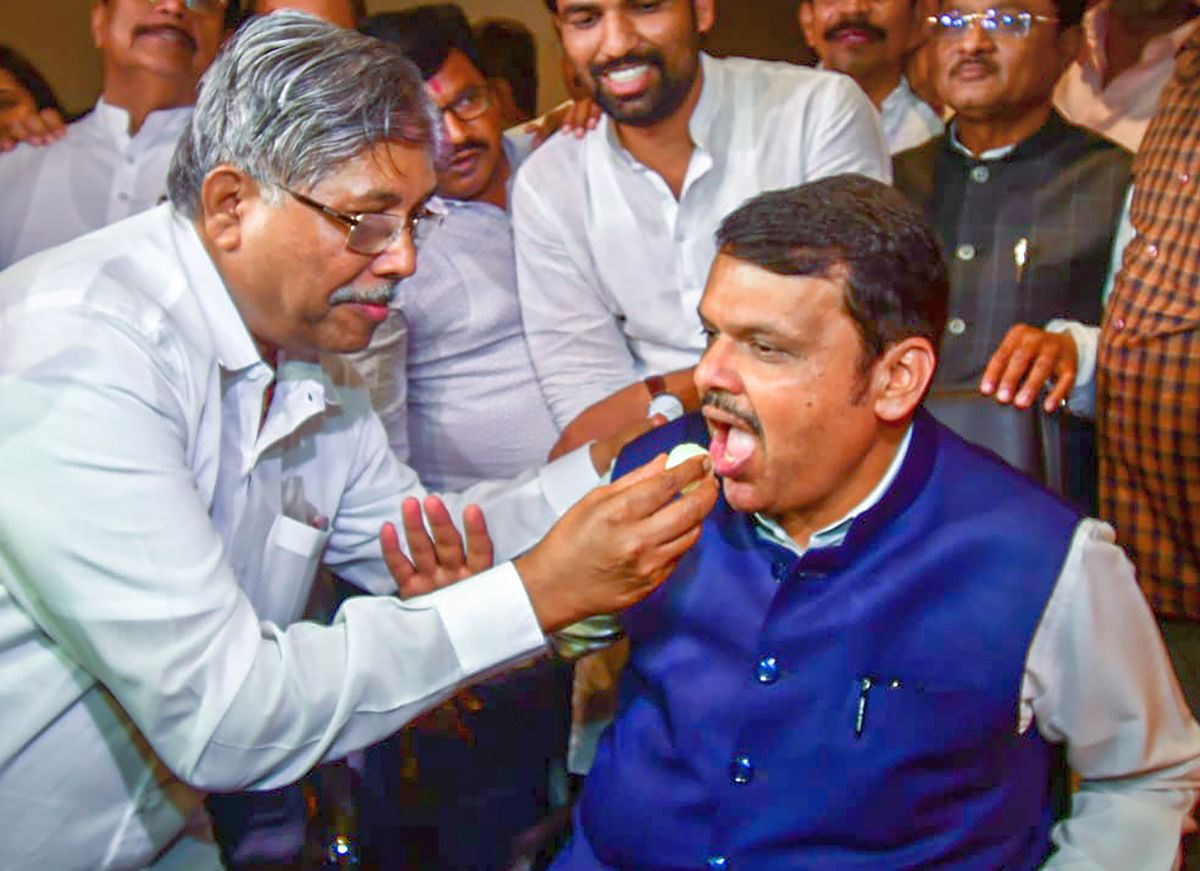 Many of them said that Fadnavis will soon helm the state.

"Fadnavis always used to say that he will return to the House. Now, it's time. He will come back as the chief minister of Maharashtra," BJP MLA Nitesh Rane said. 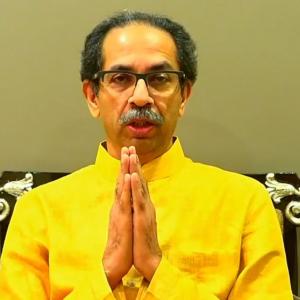 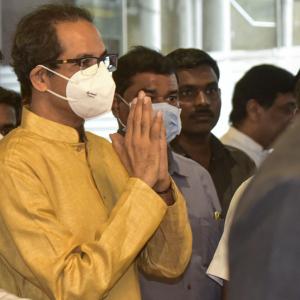