The Bharatiya Janata Party prefers to simply overlook the Shiv Sena's swipe and this has sent the latter into a sulk. Sanjay Jog reports. 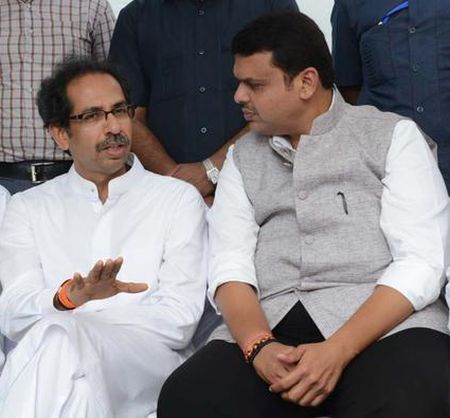 The ruling Bharatiya Janata Party and its junior partner, Shiv Sena, on Monday indicated their 'uncomfortable co-existence' would continue, though activities of some Sena activists had put the government in an embarrassing position.

This took place a week after leading Pakistani singer Gulam Ali's performance was cancelled by local organisers following the Shiv Sena's threat that such events would not be allowed when Pakistan has engaged in cross-border terrorism. Organisers scrapped the event even after state Chief Minister Devendra Fadnavis assured all the necessary police protection.

The Sena, which fought the assembly election independently and later reluctantly joined the Fadnavis government in December last year, has been stepping up against the BJP and the central and state government on a number of issues relating to inability to curb cross-border terrorism, shell out funds and subsequent aid to natural calamity hit people, contain corruption and also inflation.

On Sunday, the BJP took the credit for the development of a memorial to BR Ambedkar, without taking the Sena on board. The BJP doesn’t hide its aim to win a majority in the BrihanMumbai Municipal Corporation the Sena’s lifeline for over 25 years.

On the BJP’s part, it prefers to simply overlook the Sena’s swipe and this has sent the Sena into a sulk.

A BJP leader close to party president Amit Shah, told Business Standard: “The time has come for the Sena to realise that the trump card of the power game slipped out of their hands into Prime Minister Narendra Modi’s 17 months ago. Shiv Sena also must come to terms with the realisation that it is no more in opposition but in the BJP-led government. Besides, BJP is already big brother in the state after the assembly election last year.”

The leader said Sena should not go on doing politics of 'asmita' (regional pride) by attacking someone or promoting violence and thereby make desperate attempts to underscore its relevance.

Another the BJP leader who is also a Rashtriya Swayamsevak Sangh activist said the BJP, with 122 members in the assembly, will not break its alliance with Shiv Sena.

Instead, he pointed out that it is Shiv Sena, which is not hiding its ambition to win power going solo in the state, which should get out of the government or learn to coexist. "BJP won't lose much but Sena will be a big loser in the wake of a break-up," he said.

Sena chief Uddhav Thackeray has already said his party might give up power but would never compromise on self-respect.

Political analyst Mahesh Vijapurkar said if the National Democratic Alliance does well in Bihar, the BJP should take a decision to dissolve the assembly and call for a fresh election.

"Maharashtra cannot suffer because of animosity between the two. As far as Sena is concerned, the party is yet to adjust itself into the state government and is behaving like it is in opposition," he says. 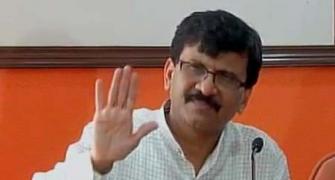 Defiant Sena says it will boycott all events relating to Pakistan 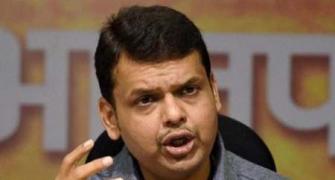 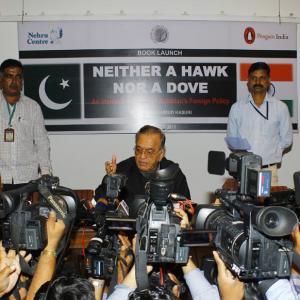 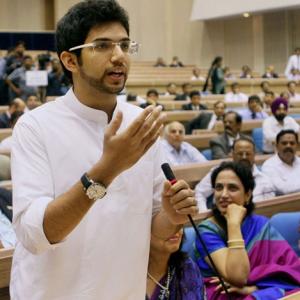 'I see acts of terror and betrayal from Pakistan not changing'